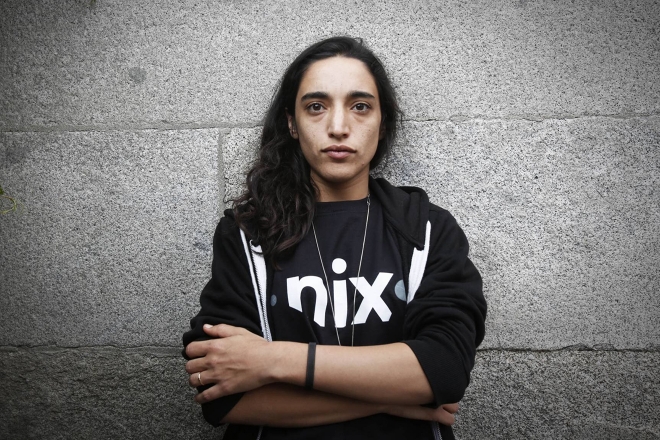 The BBC has released a follow-up story to the arrest of Sama Abdulhadi a few months ago, confirming that the artist will be heading to court for a trial that will be held in Palestine. The two-minute video also gives more context to what exactly happened back in December.

The artist, who goes by Sama', was first arrested on December 27 and detained in a Jericho jail where she was held for questioning for eight days before being granted bail and restricted from travelling outside of Palestine.

Sama’ was arrested while performing at a private event hosted by Beatport after Palestinian authorities stormed the venue and accused attendees of desecrating a holy area. While Maqam Nabi Musa, located in the West Bank about 30 minutes east of Jerusalem, is considered a tourist attraction, it’s also commemorated as a holy site where many Muslim believe is the burial place of the prophet Moses.

Sama’ and the Beatport team were in fact given permission by Palestine authorities, but following an inquiry, the move was later criticized by the Prime Minister who blamed his ministries for allowing the event to happen. According to the BBC video, Sama’ is also to blame and is facing a further court hearing on the matter.

In the video, Sama’ says she hopes they will reach a fair conclusion. “Techno is a not a devil-worshipping thing. It is universal music that is heard all over the world."

The BBC video also shows footage of the event, when law enforcement charged the venue with sticks and firecrackers, as well as footage of the aftermath where guest houses at the site were ransacked and furniture set on fire.

Sama’ and her crew apologized for any disturbance caused and quickly evacuated the premises, however, she was still arrested and jailed for desecrating the area and violating COVID-19 emergency measures. The news of Sama’s arrest gained massive attention from the electronic music community as well as human rights organisations.

A court hearing is scheduled in the coming weeks and if indicted, she faces up to two years imprisonment.

Watch the full video below: