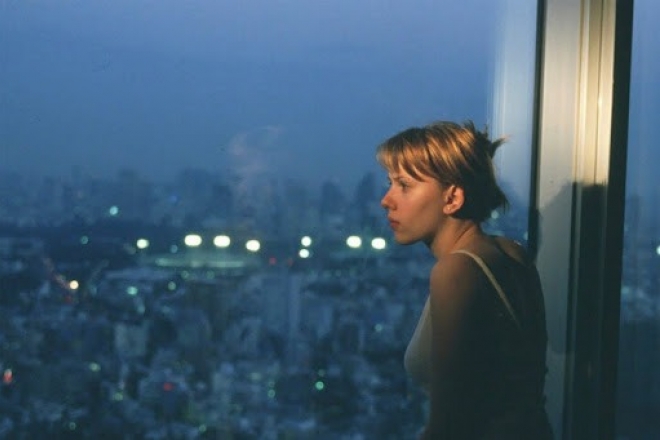 The soundtrack to Sofia Coppola’s Academy Award-winning 2003 movie Lost In Translation is set for a vinyl release.

Lost In Translation (Music from the Motion Picture Soundtrack) contains 15 tracks that span dream pop to indie to alternative rock. It features music from Kevin Shields, My Bloody Valentine, Air, Death in Vegas, Squarepusher and The Jesus and Mary Chain, and has also earned composers Brian Reitzell and Kevin Shields a BAFTA nomination.

“It was just a giant learning curve for me because I hadn’t done anything like this before," said Kevin Shields, who created four instrumental pieces on the soundtrack to the movie, to Rolling Stone. "I was barely aware of the language of music that’s not essentially just for your ears. I was just learning as I went along. I suppose we were under the influence of the film. Looking at it and trying different things. In the end, just the physical movement of the film was a delicacy. And I suppose that’s why I ended up doing stuff that was so delicate.”

The movie is about an ageing movie star Bob Harris — played by Bill Murray — who connects with ambivalent newlywed Charlotte — played by Scarlett Johansson — in Tokyo. The movie goes on to follow the two strangers, both lonely in a foreign land, where they come to a mutual realization that they are both stuck in their lives. They form an interesting bond based on empathy despite their background differences.

Lost In Translation (Music from the Motion Picture Soundtrack) Vinyl is out now. You can order it here and check out the artwork and tracklist below.