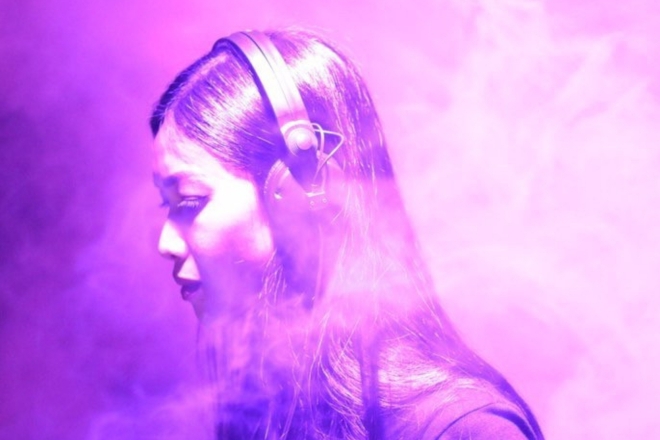 A dry and mundane January isn’t suitable for all of us. Especially for our friends in Vietnam.

This Saturday, DJs, queens, burlesquers, photographers and visual artists assemble at The Lighthouse in Ho Chi Minh City for a night of pleasurable absurdities.

As Vietnam’s burgeoning dance scene continues to unfold, Mixmag Asia has partnered with Phởq TV to launch a series of content-based initiatives to shed light on femininity through the work of the artists who are setting new boundaries.

For this series, the idea of femininity being celebrated comes not from the notion of social construct, but instead focused on its rightful role in everyone’s natural balance. Femininity here is not being discussed from a notion of gender, but rather about decorum and demeanour.

The affair will be contextualised by a visual projection and a photo exhibition curated by Phởq Creative Studio, addressing the sexist and bigoted comments seen across social networks, specifically made towards female electronic artists and DJs. 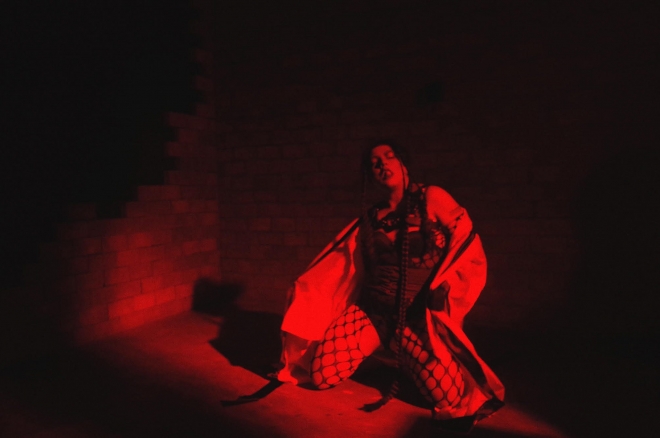 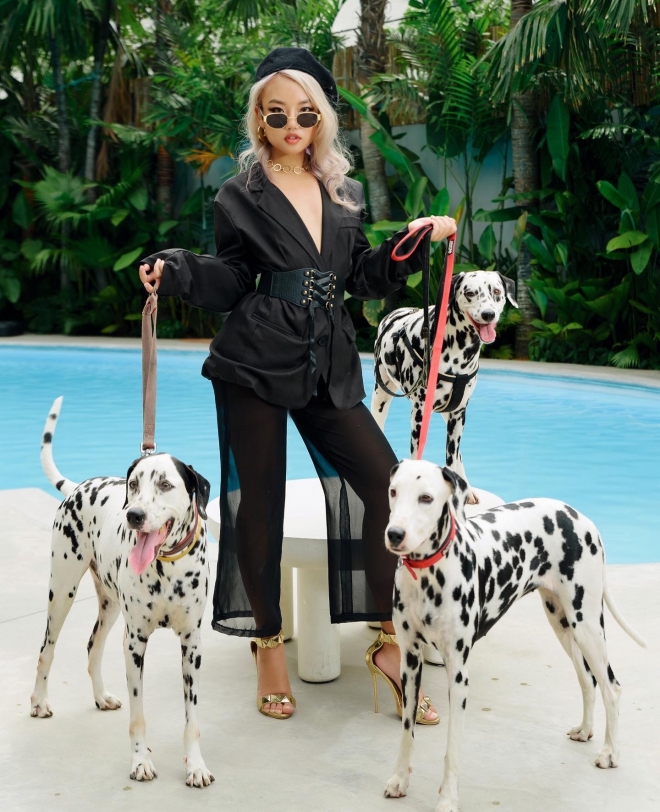 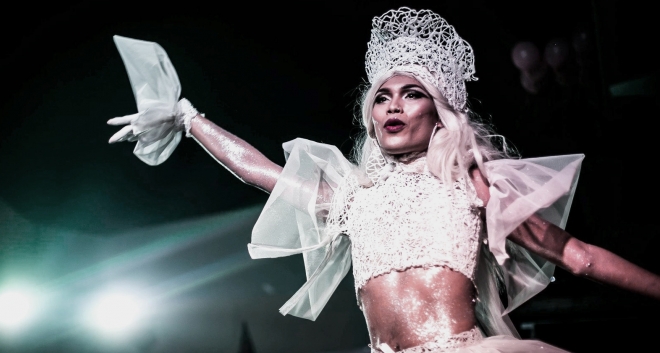 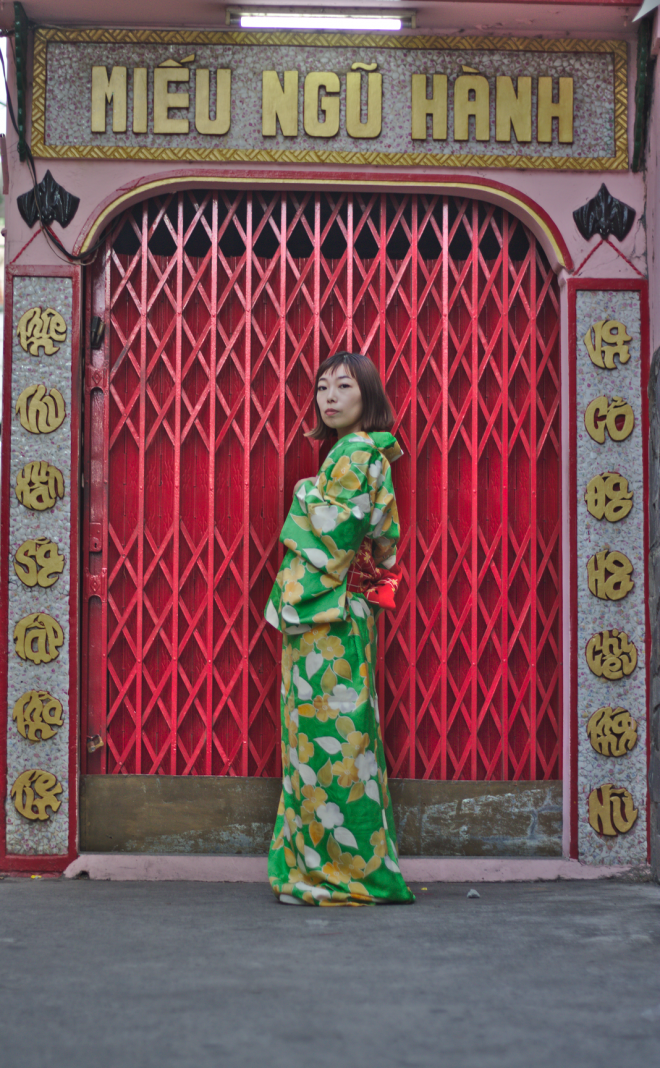 The first edition of ONLY FEMME will see 12 hours of non-stop programming with live sets from local artists starting with Lighthouse residents Ling:Chi & Yokosun, The Observatory's Vinnybal and Hanoi-based-Scottish-DJ, Nuala, also join the line up. Phởq TV hosts and founders, Wat de Phởq, will embrace their femininity, in their own absurd ways, and join the otherwise all-female DJ line up. Lana del Risk will be the burlesque performer du jour, whilst Saigon drag collective, Genderfunk, will adorn the event with their most glamorous queens including Gumamela, Sweet Potato and 87ZYO. Founder of Hanoian collective MetrØ, Dave Berry, will helm the mic as the MC of the night.

Following the debut event, Mixmag Asia and Phởq TV will release an interview with Ling:Chi, where she breaks down her understanding of what it means "to be femme", plus an after-movie of the DJ sets. 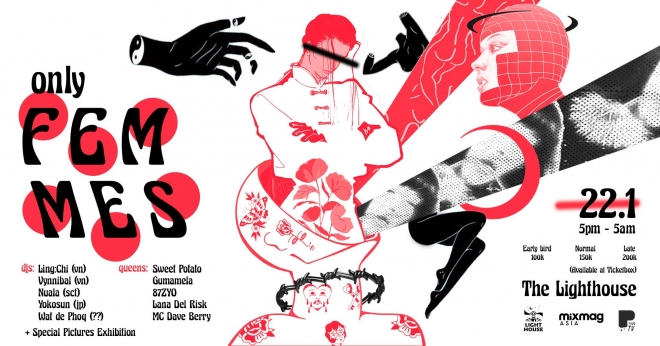 As a part of PHOQ Creative Studio, Phởq TV promotes electronic music through videos & events that are engaging with cultural nuances. They are based in Vietnam, France, Brazil and Mexico.For more information, reach out to Mixmag Asia on our Instagram or head over here for tickets.