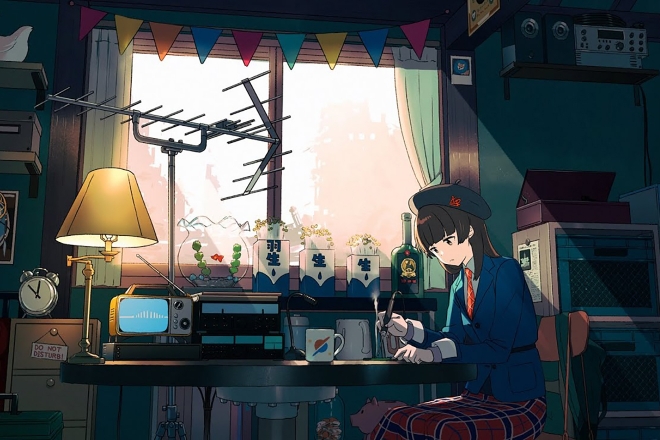 Earlier this month, Sony Music Japan rebranded its Lo-Fi chill beats YouTube channel to one that is dedicated to electronic remixes of anime and video game theme songs, filling a much-needed gap in the genre-bending market. The first-of-its-kind project is called Sakura Chill Beats and plans to enlist a variety of established talents in the electronic dance music landscape, tasking them with remix duties.

To kick start the project, Sony Music Japan called upon French DJ and producer RetroVision for a remix of ‘Ashiato – Footprints’ by the peggies, which was the ending theme song to the fifth season of the hit anime series My Hero Academia. Originally an indie rock anthem, RetroVision transforms the tune into a soaring future house banger.

Sakura Chill Beats is updated every Saturday and listeners will already find a dubstep rework of Ikimonogakari's 'Blue Bird' from Naruto Shippuden by Slushii, as well as CORSAK's flip of Ikimonogakari's 'BAKU' and James Landino's spin of 'Kimiga Ita Shirushi' by halca.

Of course, it’s not the first time electronic music has clashed with anime. In fact, you could say they have a long and harmonious relationship with plenty of artists who have taken a stab at remixing the genre or at least drawing inspiration from it, from Steve Aoki to Porter Robinson, Madeon and of course Daft Punk. Last November, Japanese video game series Kingdom Hearts released a 161-track album on Spotify that included Skrillex and Hikaru Utada's ‘Face My Fears’.