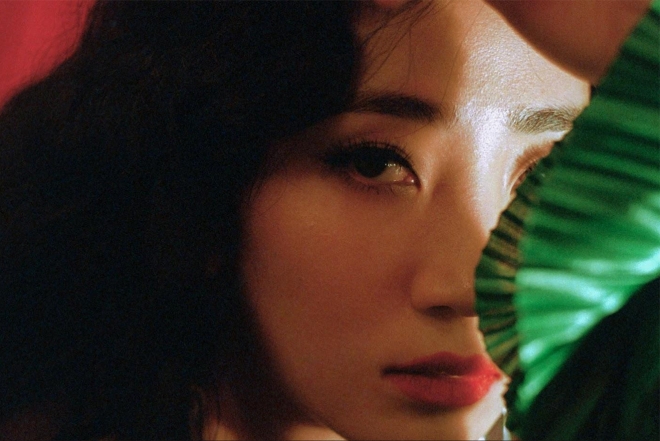 Wired Music Week (WMW) has announced the details surrounding the second edition of its innovative digital writing project for artists. This time, the project will connect producers and songwriters from South Korea and France, who will meet and create together with the goal of releasing and promoting the output of the sessions.

Nine artists from different backgrounds and environments will come together and showcase their strengths, as they challenge themselves to produce a new sound that best represents their talents. Representing Korea is K-Pop sensation HA:TFELT, songwriter LE’MON, electronica producer EISEN and rapper BRYN, and representing France is DJ and producer LEMARQUIS, singer and songwriter CHARLOTTE FEVER, singer DUÑE, TikTok producer ELSE and visual artist LEAN CHIHIRO.

Additionally, young Singaporean art students from the Nanyang Technological University (NTU) School of Art, Design and Media and LASALLE College of the Arts will create visuals for the tracks produced during the WMW x CONECTD France and Korea Writing Sessions.

The project is a collaboration between WMW, the Centre National De La Musique (CNM), the French Embassy in Singapore and Korean label CONECTD, whose mission is to connect Asian talents with the rest of the world.

The France x Korea edition takes place from May 31 to June 24. The final showcases will be presented during an online listening session that will take place by the end of July 2021.