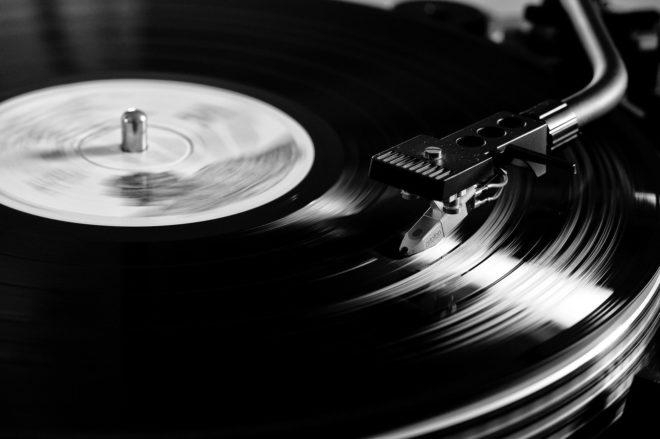 With the demand for vinyl increasing drastically worldwide, it's also steadily growing in Asia and the music industry is taking note with Sony Music having recently announced that after three decades it will restart pressing vinyl in Japan.

The company will resume operations in early 2018 at a factory in Japan and will become the second active vinyl pressing house in the region alongside Toyokasei. Sony Music previously ceased in-house vinyl production in Japan in 1989.

Although initial records are expected to be mostly but not limited to older Japanese reissues to be sold in Japan, it’s a step in the right direction and the future looks bright for vinyl lovers in Asia who have been left at a disadvantage throughout the resurgence due to higher shipping costs to the area, long wait times and high import fees from abroad.

However according to Nikkei Asian Review, there will be opportunities to come for other record labels as well.

Sony isn’t the only company with its focus on Asia. GZ Media, a company that presses over 20 million records a year, is also looking at expanding in the region.

The recent vinyl revolution and surge in popularity seems to be largely attributed to the younger generation, where at least in America, it was revealed that close to half of vinyl buyers were under 25.

With vinyl sales expected to continue rising, it looks as if the impact will finally in Asia.