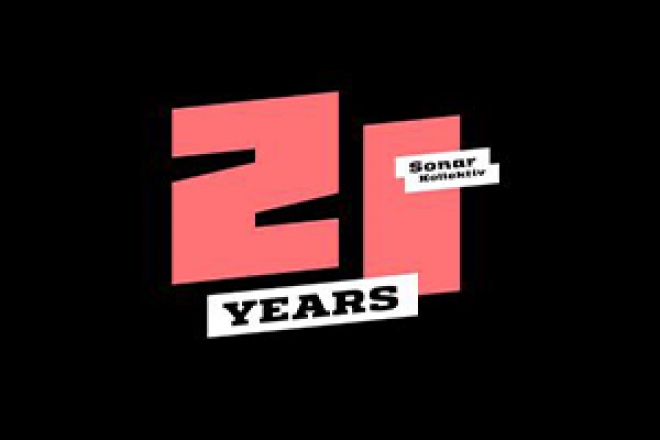 Before the world’s calendar unfolded into the current millennium, the Jazzanova DJs founded the Berlin-based label, and it has only grown with maturity and integrity since. To celebrate their coming of young age, Sonar Kollektiv is hosting a rather large birthday bash on January 18th, 2020 at the Kesselhaus in Berlin-Prenzlauer Berg, and taking the helm on stage is none other than Jazzanova live in full form and action.

As it’s a special celebration, the seven-member band will be joined by two of their famed vocal collaborators, Paul Randolph and David Lemaitre. There will of course be stellar support before and after the headliners, with special guests joining the Jazzanova DJs Alex Barck, Juergen von Knoblauch and Claas Brieler. Expect it to be an unforgettable night.

Sonar Kollektiv has contributed a whopping (almost) 400 strong-release catalogue to modern jazz and dance music fans over the years, never compromising on their ethos and quality, but more importantly, the label has always remained ahead of its relevance to music.

If you’re in Asia and want to catch a glimpse of the Jazzanova frenzy, you’re in luck. Alex Barck will be performing on the 25th of October at Siwalai City Club in Bangkok, and on the 26th of October at Shi Fu Miz Festival in Hong Kong.