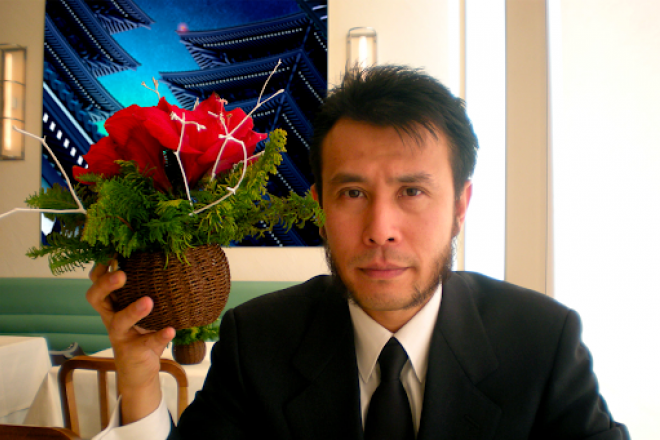 Japanese producer Soichi Terada has announced a new album called Asakusa Light on Rush Hour Records this December, his first full-length record since 2015. The label has also teased the context of the album stating that it would be a colourful recreation of Terada’s earlier works.

“Developed over 18 months, Terada tried to recreate the mental and physical processes that led to the creation of his acclaimed earlier work,” reads a press release. "Those familiar with Terada’s celebrated, dancefloor-focused sound of the 1990s – a vibrant, atmospheric, and emotive take on deep house powered by the twin attractions of groove and melody – will find much to enjoy on Asakusa Light.”

Although the album will only be released at the end of the year, alongside the announcement comes the album’s first single, ‘Bamboo Fighter’. The label has posted a video on Instagram with German-born Korean DJ Hunee playing a Masalo remix of ‘Diving Into Minds’ in Belgium. “While the Dutch government is allowing absolutely nothing, our Belgian neighbours don’t have a problem with the music,” reads the caption. “Here is a little video from 130km south of Amsterdam with people enjoying themselves while Hunee is playing Soichi Terada x Masalo’s latest. An album by Soichi Terada is coming up in December and holds the proto version of this tune." Watch it below:

Prior to the release of Asakusa Light, Terada also has a few tour dates lined up for next month around Europe, Edinburgh, Manchester, Vienna, Amsterdam, Barcelona, Lyon, Paris and Helsinki, for those lucky enough to be in Europe right now.

Lauded for being been a bastion of charming house music in Japan, Soichi Terada has been producing since the 90s and formed Far East Recording with fellow producer Shinichiro Yokota in 1990. He is also widely known for his work on the Ape Escape video game series, but is perhaps best-known for his 2015 album Sounds from the Far East with audiences favourites like ‘Saturday Love Sunday’ and ‘Do It Again’. 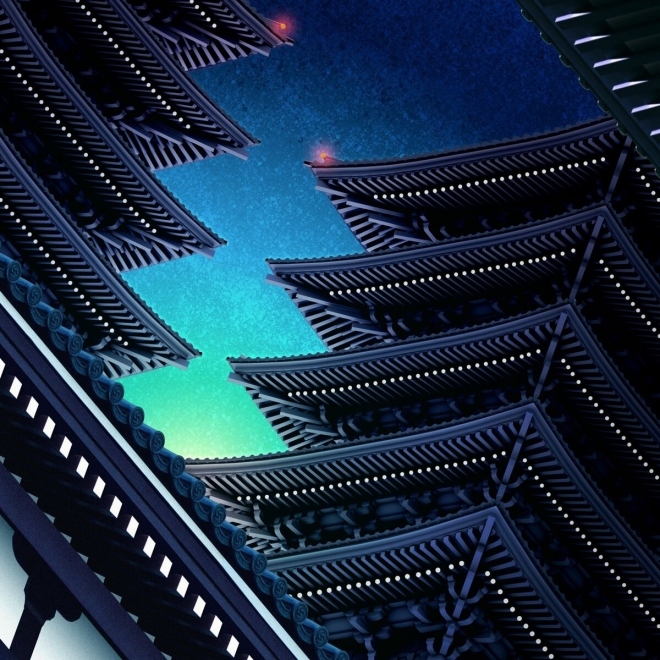 Asakusa Light will be out on December 13 on Rush Hour. Pre-order it here and find the tracklist below.