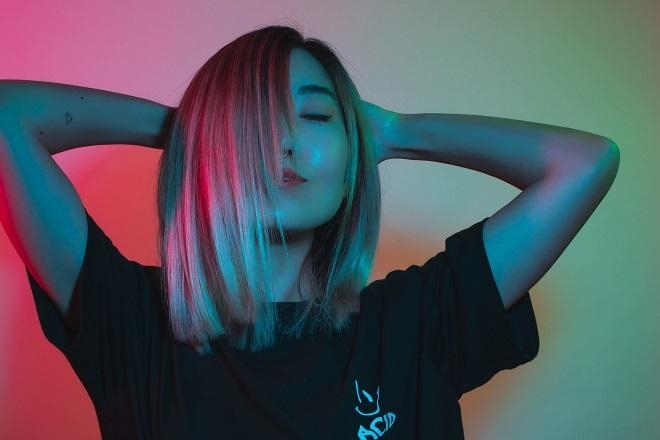 Korean-American artist SOHMI has been making some serious waves on the club circuit in recent times, and her latest release fabulously continues her floor-focused manifesto.

Now based in LA, SOHMI spent part of her childhood living in Seoul and Hong Kong. Since emerging in 2018, her tight production and knack for assembling accessible dark room house tunes have seen her win a growing list of industry admirers. She's released music on labels including Astralwerks, Toolroom, and Danny Howard's Nothing Else Matters. Her most recent release, 'Small Talk', saw her collaborate with German techno heavyweights Booka Shade, which found its way into the playlists of an array of dance luminaries, from Oliver Heldens to Eelke Kleijn.

The DJ, producer and vocalist continues her sonic quest unabated, with her latest effort characteristically charged to move the crowd. Powered by a full-bodied kick drum, searing hats, and bumping bass. 'Time' is a no-nonsense club weapon beyond any doubt. SOHMI's vocals glide over compelling chord stabs, with the stripped groove building to a stirring breakdown of melodic piano parts and life-affirming rhythms.Take a listen here:

Now that the dance world is gradually waking from its enforced slumber, SOHMI has begun resuming her touring schedule, with shows lined up alongside Fisher, Bob Moses, Michael Bibi and more. Once the world opens up further, we fully expect her to take her heavy-hitting club sound global. Watch this space.

SOHMI 'Time' is out now on the Permission label, you can buy it here