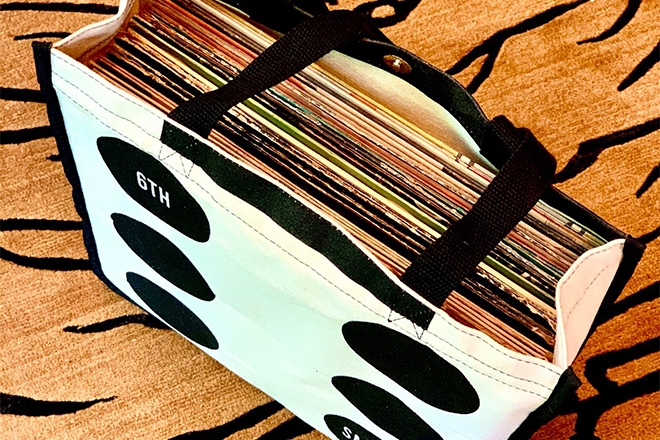 Not technically a club, nor even a venue, Smalls is still one of our favourite haunts in Bangkok for good music (and drinks). A late-night go-to for anyone with taste in Thailand's capital, the bar is like Bangkok’s very own Cheers, but sleek (and chic).

The bar is helmed by David Jacobson, a photographer and self-proclaimed music lover who’s got all the credibility in the world to call himself that. An avid jazz fan, David transforms the bar into a crimson-coloured drinking den straight from 1920s New York a couple of nights a week. The rest of the week, DJs like Scott Hess take the lead in creating vibey nights that we only half remember.

Like many bars in Bangkok, the lockdown and subsequent alcohol ban following the COVID-19 outbreak hurt Smalls badly. Even with the city now emerging from its initial lockdown, a state-of-emergency has been extended to the end of June. And the Thai government, which is led by the military, loves its booze bans — so any chance of clubs and bars reopening along with shopping malls and restaurants has been diminished.

While closed, Smalls quietly celebrated its sixth anniversary in April. Although the occasion has come and gone, Smalls are selling tote bags to create a revenue stream while the bar is closed.

With help from ANIKAMON MONI, they produced a tote bag that can hold more than 30 records. The design is black with white dots on one side, and the reverse side is…reversed. The bag is made of durable canvass and has a magnetic snap to close at the top. 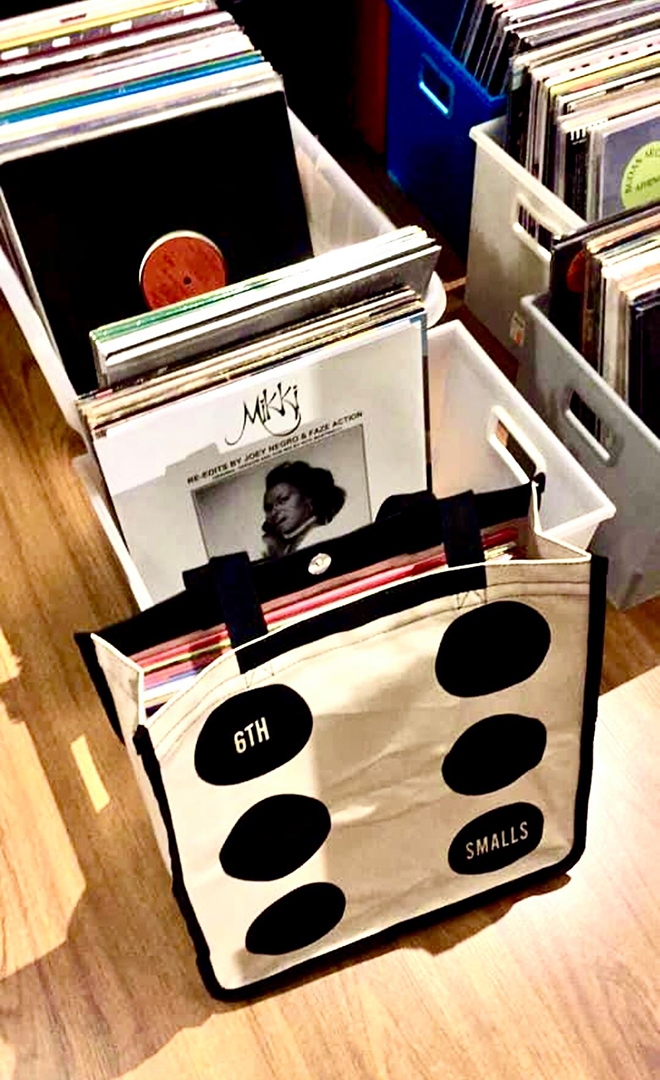 The item is limited edition and a collector's item for fans of the bar. It’s also a way to support the small business, which has given support to many DJs in Bangkok over the years — and given the rest of us a bar to sit at.

Pick up a bag here because you can never, ever have enough tote bags.