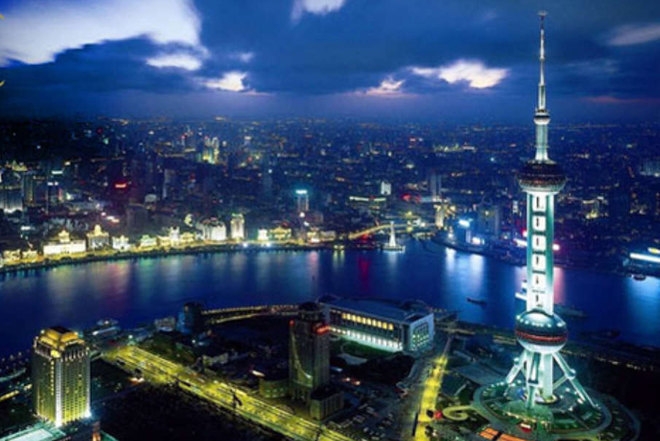 Earlier this year, the International Music Summit (IMS) unveiled plans for a consolidated summit, joining together its China and Singapore events into a combined two-day summit in Shanghai. IMS Asia-Pacific will take place this year at the Hyatt on the Bund on September 29th and 30th.

The conference will be held in partnership with Budweiser STORM Festival, which takes place in Shanghai in the two days following the summit. Attendance this year is expected to surpass 30,000 attendees each day after having hosted artists like Kaskade, Galantis, Skrillex in the past.

Today the conference announced its first round of speakers, gathering artists, thought-leaders and industry figureheads from all over the globe to discuss the issues, challenges and opportunities that exist in the electronic music industry around Asia.

Both Alesso and Skrillex are scheduled to talk about how they built their profiles in Asia, with Skrillex also bringing along his team at OWSLA consisting of Tim Smith (Manager), Lee Anderson (Agent) and Blaise DeAngelo (OWSLA GM). The panel, called Meet Team OWSLA, will highlight the strategies, successes and challenges they’ve experienced in Asia, and will also talk about recording in Korea, the influence of Japan, synchs with Chinese film studios, their touring strategy for Southeast Asia and more.

Alesso plans to show how his working with Asian artists has allowed him to better connect with local audiences.

A number of artists born and bred in the region have also been invited to present their success stories, including Nakadia from Thailand, Jolin Tsai from Taiwan and 17-year-old Chinese artist Chace, who was the first Chinese artist to play Tomorrowland.

Several prolific agencies like WME, AM Only and Coda will be discussing their focus on the Asian market, while powerhouse promoters like Jason Swamy (Wonderfruit) and Shailendra Singh (Percept, India) will talk about what’s actually happening on the ground in the region right now.

Asia’s unique streaming landscape is also slated for discussion, with viewpoints from Sony Japan and Universal China to be exchanged.

The number of global media brands in the region is increasing and Mixmag, Pulse and Billboard, who have all recently launched localized platforms, will participate in exploring this growing media landscape.

The market focus this year will be on Japan.

With attendance up 30% at festivals in China, Asia has without a doubt become the fastest growing electronic music market in the world. As such, once again the aim of this year’s summit will be to bridge the gap between the East and the West while providing both sides with insight into the artists, businesses and events that are making the Asia-Pacific map one of the most exciting regions for electronic music right now.

The full first round of speakers are below. 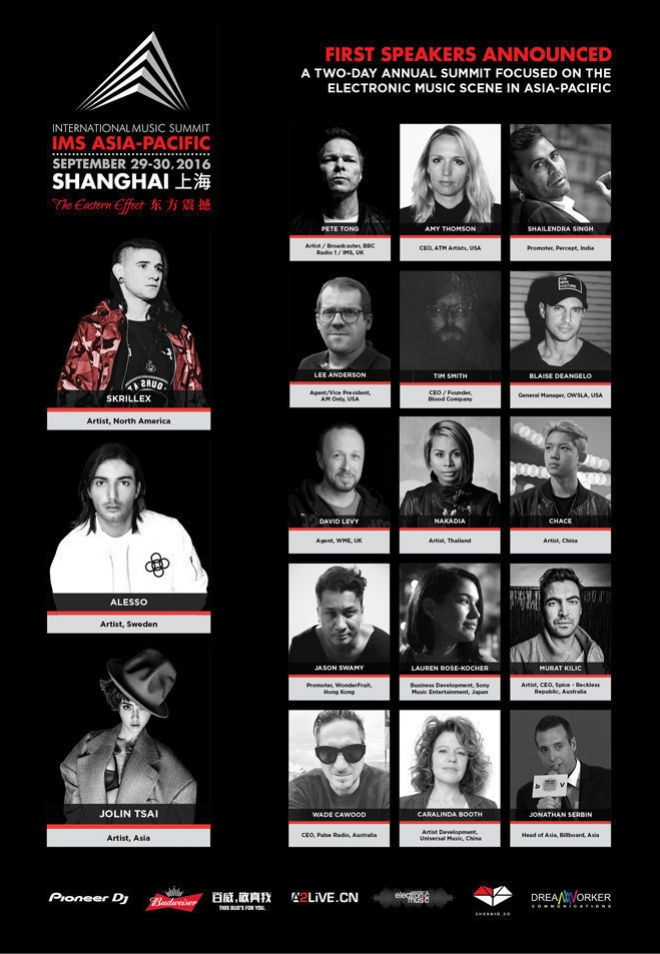