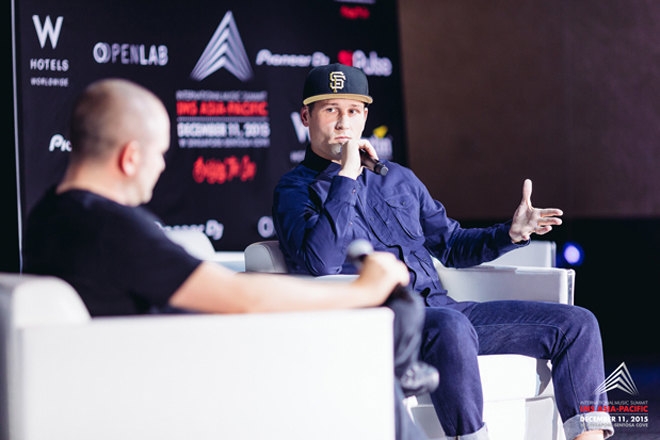 International Music Summit (IMS) has announced the dates for its 2016 summit, which include the flagship summit in Ibiza in May, IMS Engage in Hollywood on the 21st of April and finally it’s reimagined Asia-Pacific conference in Shanghai in September. See the full schedule below.

Both conferences have enjoyed immense success and solidified Asia’s unique position as the next frontier for electronic music. Panels, keynotes and interactive networking sessions gave local and international industry icons an opportunity to share their knowledge and experiences in developing the relationship between the industries in the East and West.

Speaking at IMS Asia-Pacific in 2015, Kaskade said: “I’ve always seen Asia as a place of opportunity, but now it feels like how it felt in 2008, 2009 in America. Tons of excitement. It was all leading up to something, and we’re going to get to see what that is.”

Watch highlights from last year’s summit in Singapore below.

IMS Engage is a one-day event featuring conversations between icons of electronic music and the wider-world of film, fashion, finance and futurism. The event is hosted by W Hollywood.

IMS Ibiza is the main global flagship summit. Primed at the beginning of the Ibiza season, international professionals and influencers of the industry unite for a comprehensive three-day event that sets the agenda for the year ahead.

This year, the global industry will come together in Shanghai for a collective, two-day IMS Asia-Pacific edition that will expand on the unique challenges and landscape of the Asia-Pacific region. IMS partners with Budweiser Storm Festival, China’s premier electronic music gathering offering delegates the opportunity to do business in the region followed by a series of satellite parties and the nations leading festival.