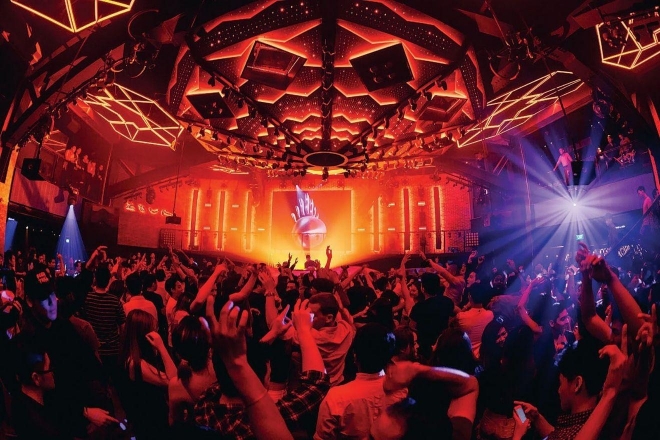 As nightlife and events boom in the western hemisphere, those in Asia are still waiting patiently for the day restrictions are loosened and we can let loose again with a stranger on the dancefloor. Singaporean based Zouk Group however has been thriving out in Las Vegas ever since they opened their doors in 2021 at Resorts World Las Vegas. This year, they’ve just announced their huge roster of talents that will leave clubgoers in Asia wanting to migrate west for a taste of the east.

The wait is over—Zouk’s 2022 Residency Lineup is here. Which artist are you most excited to see live?!

We’re most excited to see YOU. Tickets on sale now, link in bio 🔥 pic.twitter.com/BJxBQ1Arls

The first event slated next to happen is Zedd on February 5 at Zouk Nightclub, while Ayu Dayclub is set to open its doors on March 5 with Ruckus and on March 13, Moonbeam will break its 2022 season with Carl Cox.

“We are so excited to bring in both new and returning talent to Zouk Nightclub and Ayu Dayclub this year,” said Andrew Li, Chief Executive Officer of Zouk Group. “Our roster reflects a vast range of music and complements the unparalleled service and technology we’ve brought to the Las Vegas Strip.”

The Zouk Group has truly outdone themselves by keeping the party alive on the strip and bringing its original Singaporean and Malaysian hearts beating in the heart of Las Vegas. If you’ve flown west for the winter and have been craving your local Asian delights, check out Zouk’s hawker inspired marketplace here.