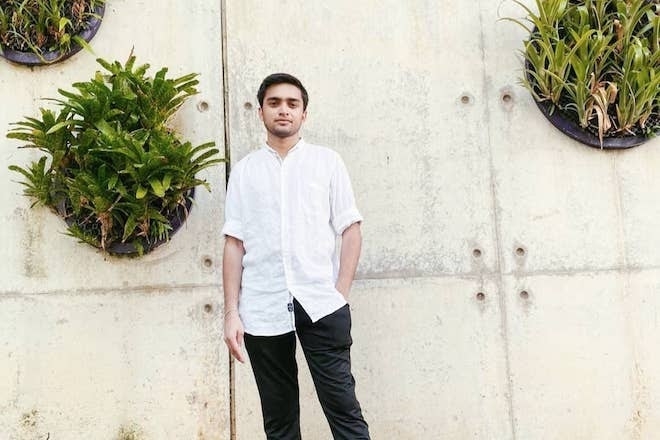 I guess we could go with the word ambivalent when it comes to describing ‘Pills and Potions’ by Eve Alai and Sri Lankan pop songstress Senara. Happy and sad is what they were going for, and the release on Umami Records is exactly that.

Melancholic nu disco meet nu garage vibes lay over a modern house groove, with sultry pop vocal top lines and stabs reigning through. Think of a slowed down two-step remix of a vocal banger from the early two-thousands, this Asian collaboration has done a bit of digging around to carve their sound.

Both artists are new in the market, and they’re a strong pick up for Singaporan indie label Umami Records. Like the imprint, we like to catch on to early jaunts in young careers just like this, simply because it’s fresh and gives us hope for more clean slated music. Senara is a model and singer from Sri Lanka who only dropped her first official solo single early this year in May, whilst Eve Alai is a Sri Lankan producer who is based in Singapore — the obvious connection between them is their musical parity, apart from the Lankan heritage.

Their goal with this track was to capture the sound of summer, and in this current dystopian world, they seem to have hit the mark with keeping a positive and bright side while teasing in moments of slightly darker matter.

Eve Alai feat. Senara ‘Pills and Potions’ is out now on Umami Records. Have a listen below. 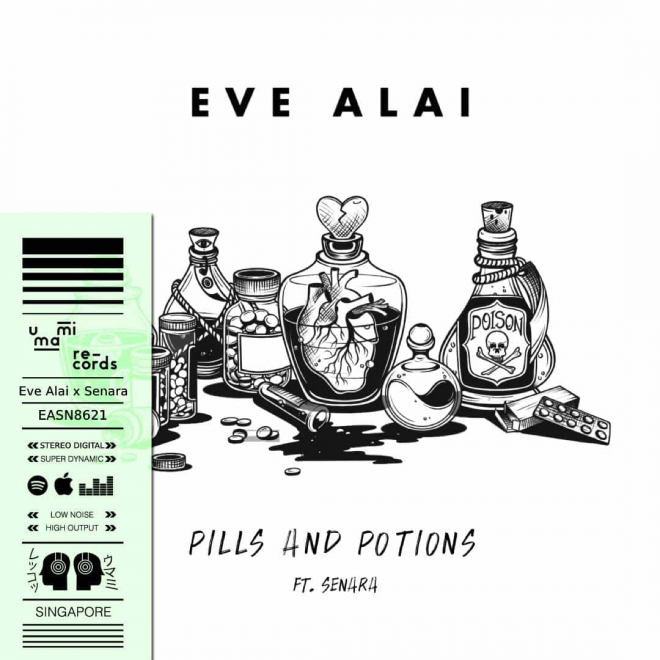