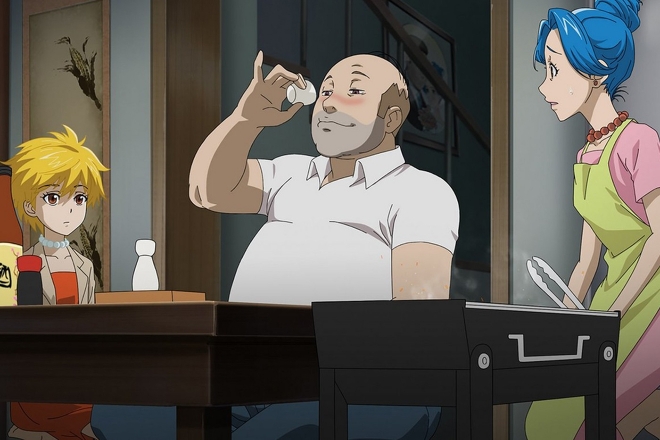 You'd be hard-pressed to find someone from our generation anywhere in the world who isn't familiar with The Simpsons to some degree. The animated sitcom is currently in its 34th season and has been delighting children and adults the world over—except maybe in Japan. It's one of the few markets where the phenomenon has somewhat skipped, and that's likely because it's hard to compete with anime. Well this Halloween, we get a culture clash of animation styles that will surely impress the Japanese...

The episode is part of the Treehouse of Horror series and is titled Death Tome, a spoof of a Japanese anime show based on a manga series called Death Note written by Tsugumi Ohba and illustrated by Takeshi Obata. In it, Lisa plays protagonist Light Yagami, a teen genius who finds a mysterious book that grants the reader the ability to kill anyone whose name is written in the book. The book belongs to a supernatural spirit called Ryuk, played by Bart. Marge and Homer also appear as anime versions of themselves. 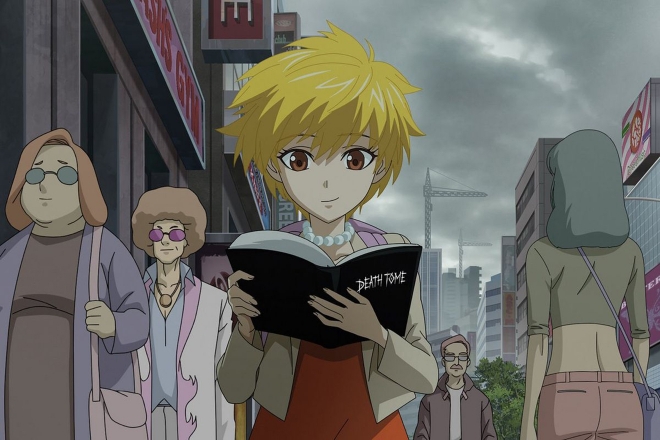 The Simpsons writer-producer Carolyn Omine says the episode is full of easter eggs and that eagle-eyed viewers might catch cameos by other Springfield residents and some familiar sights like a Krusty Burger and Duff. "It's supposed to look like Tokyo, but it's Springfield," she has said in interviews. 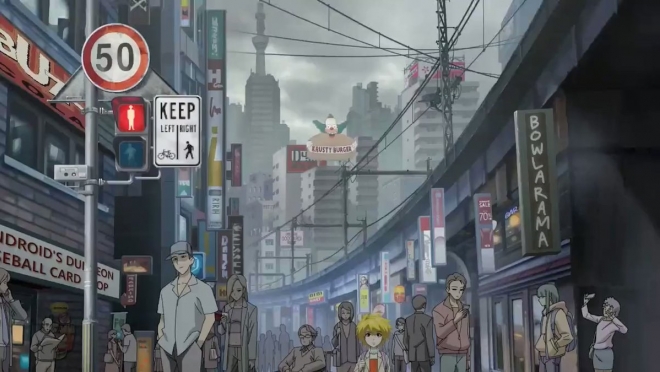 Omine added that she wanted to challenge the show's animators because she is half-Japanese and grew up watching anime. They ultimately hired Korean studio DR movie, which also worked on the original Death Note series. It's part of a three-part anthology with other segments playing homage to Jennifer Kent's horror film The Babadook and HBO series Westworld.

The Treehouse of Horror series began in the 90s has regularly spoofed pop culture, parodying famous science-fiction and horror flicks like The Shining, Twilight Zone, Frankenstein and The Shape of Water. Actually, The Simpsons regularly tips its hat to pop culture, making it as culturally relevant as ever even after three and half decades.

— Out of Context Simpsons Treehouse of Horror 🎃 (@OOCCouchGags) October 25, 2022

The episode airs on Sunday, October 30 on Fox and will hit Hulu on October 31. For us in Asia, you know what to do…