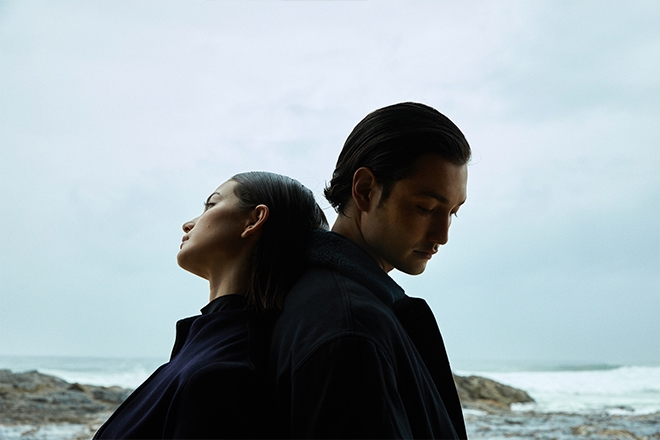 Touted as Australia’s next best electronic export, Lastlings have just announced their forthcoming debut album ‘First Contact’ on Astralwerks. Just like their approach to music, the brother-sister duo has patiently carved out a signature sound and artistic direction that plays into dark-pop and melodic techno aesthetics.

Speaking about the album, Amy and Josh Dowdle explained about the how the album’s conception was “over three years in the making, we couldn't hold off any longer to see this body of work in its final form released into the world. We've learnt so much in the process of making this album, refining it with collaborators that include our friends Cassian and RÜFÜS DU SOL. In late 2019 we travelled to Japan to shoot the album trailer and visual creative with our close friends and long-time collaborators, Dylan Duclos and Jessica Aleece. We take so much influence from our Japanese heritage and always imagined this album accompanied by a visual world that is both inherently us, but also creatively otherworldly.”

To the Australian-Japanese duo, ‘First Contact’ is conceived from the notion of a first experience, “about those beautiful moments when we feel love for the first time, a child taking its first steps or travelling to a new destination. It’s also about the sombre moments in our life where we have lost something or someone for the first time and how we grow and change from these.” The end of 2020 couldn’t be a more apt time for the album to drop and feed into the listening spheres of those who can easily resonate with the feeling of a first time so many of us have experienced this year.

Check out the video teaser to the album below.

Lastlings ‘First Contact’ will be released on 20 November on digital and vinyl formats. You can pre-order and grab some merch here.