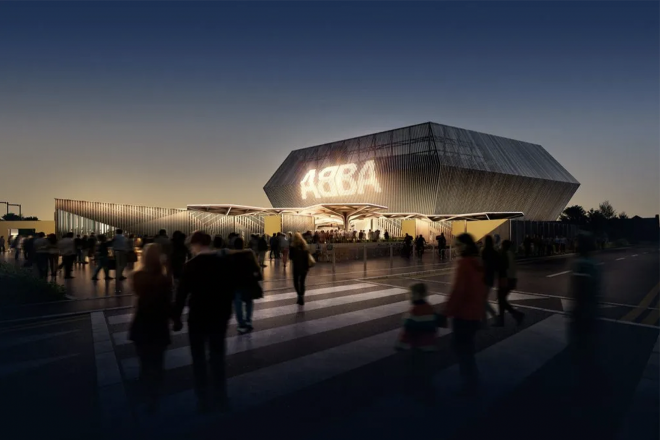 ABBA recently did what most musical groups of eras gone by do—they got back together. In 2021, the storied Swedish pop-rock band released music together for the first time in 39 years. (They disbanded in 1982, let that sink in for a minute).

The comeback was so solid that the band’s overall contribution to music in 2021 saw vinyl sales in the UK surpass five million for the first time since 1991 largely due to the format being attractive to a market that loves ABBA. Not only focusing on reissues, but the band also released an album of new material called Voyage at the end of the year—and fans lapped it up. And what does a band do after they release an album? Hit the "road".

ABBA announced that they would be "touring" Voyage in a purpose-built re-usable venue called the ABBA Arena. The venue is a 25-metre high auditorium that is housed in a 3,000-seat hexagonal timber building. The building can be packed down at the end of its use, shipped by wind power and re-used in the next city for an all-around sustainable concert experience. 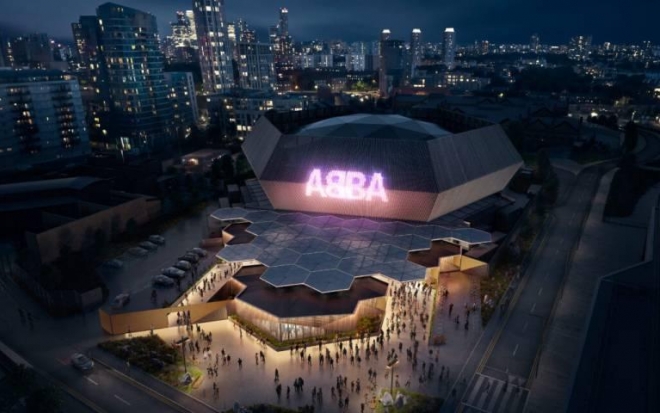 Conceptualised by STUFISH, the venue has been designed in a way that makes it easy to transport to other locations and reused once the London performances are over. The entire building can be packed-down, shipped by wind power and re-used at the next destination for a reduced carbon experience.

Here’s the catch though: guests to the venue should be aware that they will only be seen the band’s virtual avatars. The arena intends to blur the lines between IRL and URL. Instead, ABBAtars will perform the band’s songs… 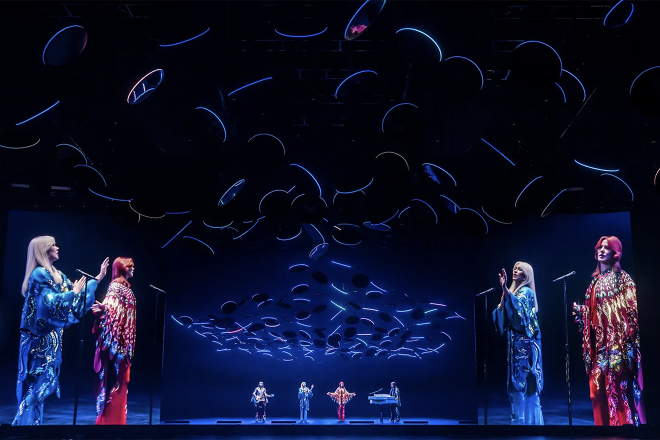