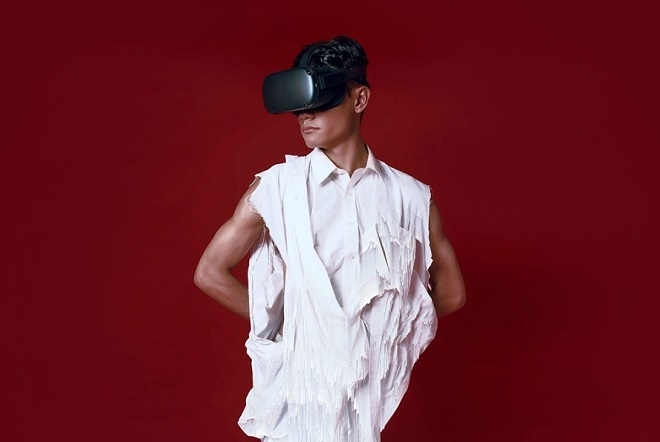 Having amassed over 30 million plays on Spotify since his 2016 debut 'tbh', Kuala Lumpur resident alextbh continues his refined output with 'The Chase' EP.

With a sound that's been described as residing somewhere in the territory between pop and r 'n' b, there is, in truth, a depth to Alex's sound and production that shares much with super credible future soul artists such as The XX, Jamie Woon and James Blake – the latter of whom he counts as an influence. The sonic quality of his music is thanks in part to his symbiotic collaboration with producer Maths Time Joy, who produced the bulk of his polished back-catalogue.

The subject matter of the 23-year-old's songs – while sometimes playful – is deeply personal, and reflects themes of love, relationships, heartbreak and loss. Proudly gay, Alex is an outspoken advocate for LGBTQ+ issues in Malaysia – something that takes courage in a notoriously conservative country, where societal and governmental intolerance towards the gay community pervades. He began his music career while studying engineering at university, and as his creative endeavours blossomed his grades began to slip, leading to the decision to hit music full-time. He has since performed at festivals internationally and continues his journey with this creditable new release.

While undoubtedly embodied with pop sensibilities, the tracks contained in EP are held-down and infused with a maturity that belies his age. From the floating ballads of 'Superstore' and title track 'The Chase' to the solid bottom end and twisted lead guitar of 'Between'. There's a soothing quality of both his vocal performance and the music itself that sets his sound apart from the often abrasive sonic palette in use in much of the contemporary pop, and as such, his reach goes far beyond that world.

alextbh 'The Chase' is out July 17. You can pre-save it here