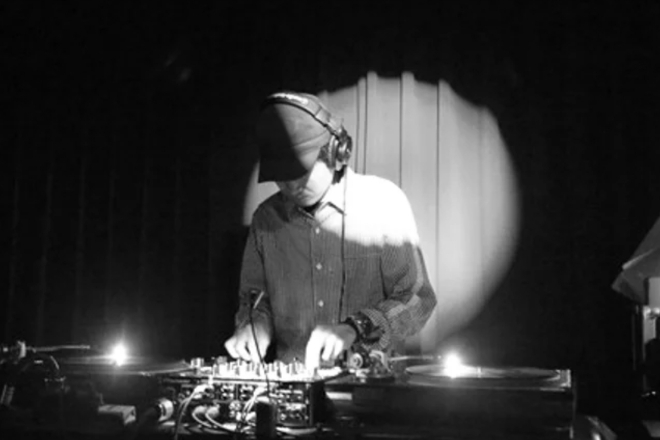 For what will be his sixth album with the label, Shinichi returns to Distort Decay Sustain (DDS) — ‘Love of Plastic’ sees the elusive Japanese producer sustain his distinct balance of dubby, deep and melodic house sensibilities. His effortless layering of elements evokes a humble mood, and the music sounds just as cryptic as his appearances (and disappearances) through his career.

Mastered by Berlin-based sonic guru Rashad Becker, ‘Love of Plastic’ will easily secure a place in the timeless section.

The same goes for his previous releases — his debut album ‘Ship-Scope’ on Basic Channel’s Chain Reaction imprint from 2001 etched his infamous story of disappearing to only be tracked down at his home in Japan by Demdike Stare members Sean Canty and Miles Whittaker 13 years later. Upon rediscovering him, he was found to be sitting on an unreleased catalogue of stellar material which led to his next four sublime albums on DDS. Shinichi’s 'From the Heart, It’s a Start, A Work of Art’ was also listed by Mixmag as one of the Best Albums of the Decade from 2010 to 2019.

The unspoken artist’s obscure presence is certainly a warm and welcomed one in 2022.

Shinichi Atobe ‘Love of Plastic’ is out now in vinyl and digital format on DDS. Have a listen below and grab your copy here.