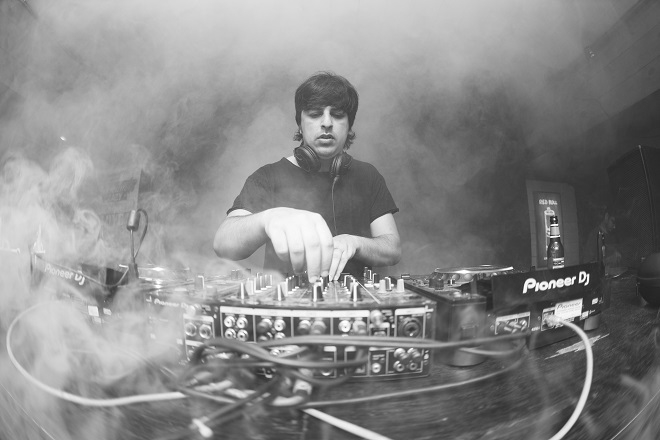 SHFT is a well-known player on India's underground club circuit, playing alongside international luminaries at some of the country's best-loved techno events, including the RESET series and Goan highlight, Sunburn. He's released hard-hitting music on global labels, including Germany’s Traum and Brazil’s Inminimax.

Embodied with trademark hooks and grainy modular grooves, the release marks a near two-year absence from the Qilla fold in typically atmospheric style. From the forest soundscapes and enigmatic mood of the title track to the metallic drums of closing track 'Dilithium', each discreetly hallucinatory track is at once introspective in tone while primed with irrepressible dancefloor thrust. 'Bot, Curious' is our pick from a roundly enjoyable set, with its fervent pace, hypnotic minimalism and cinematic scope combining for an epic nocturnal voyage. Displaying an evolving production mastery and a willingness to journey deep into unknown sonic realms, the 'Voodoo' EP proves itself to be well worth the extended wait between instalments.

SHFT 'Voodoo' is out September 12 and available for pre-order from August 29. You can grab it here