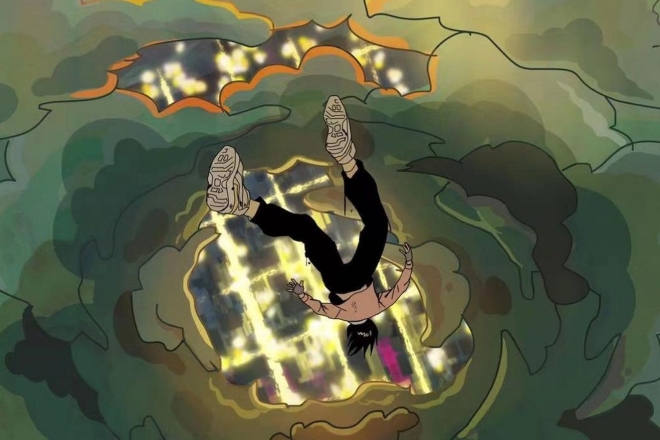 The world of virtual artists is a new reality taking shape right now, with some of the biggest brands in the world, like Hugo Boss, Adidas and PUMA aligning themselves with recently born avatars. 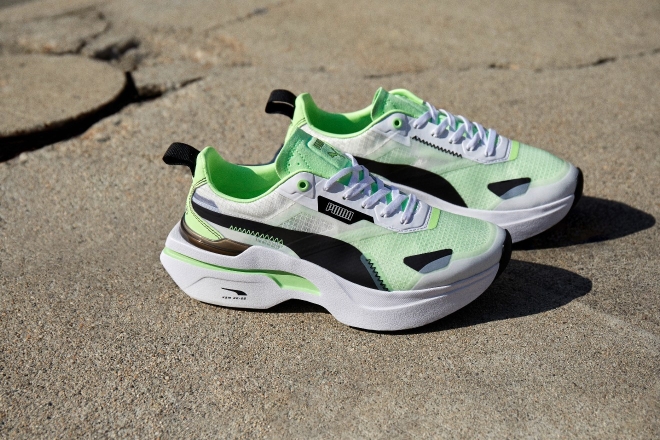 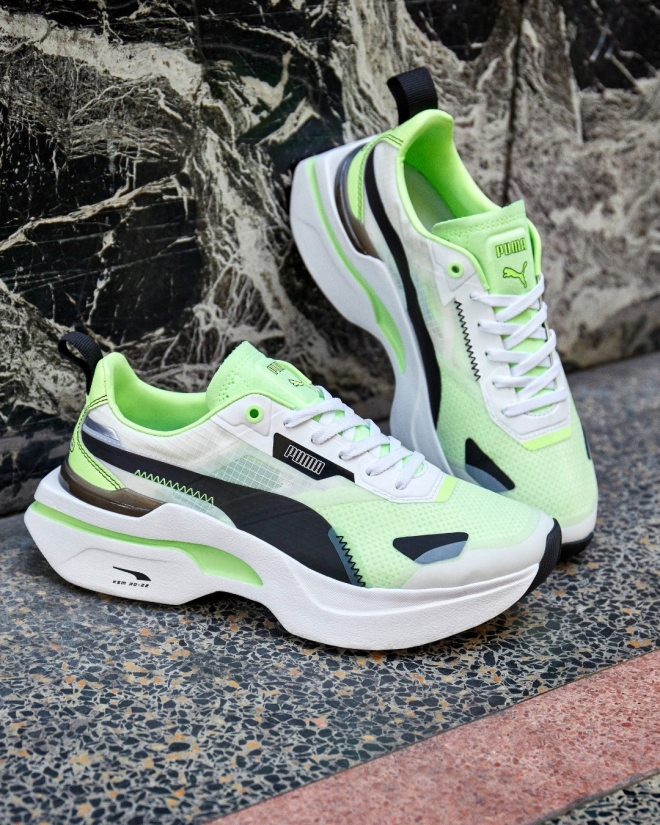 According to PUMA, “The Kosmo Rider is inspired by the blurring of the physical and digital self. It’s made for those who embrace the digital as a new way to play and express who they are.”

Reality Reimagined is the campaign’s official lexical backbone and ethos, and it’s a slogan that the virtual Shanghainese being known as Maie amplified as a message around the shiny new sneakers. Maie was joined by South African virtual human Kim Zulu.

Maie says about the collaboration, “I think it’s nice to be recognised and given the opportunity to be [PUMA’s] first virtual talent collaboration in China. They gave me the freedom to be myself and I think that’s the most important thing a brand can do.”

We’re excited to hear what comes next from the Club Media camp.

Maie ‘Kosmo’ is out now on Avastars, check out the music video featuring PUMA’s latest Kosmo Rider sneakers below.