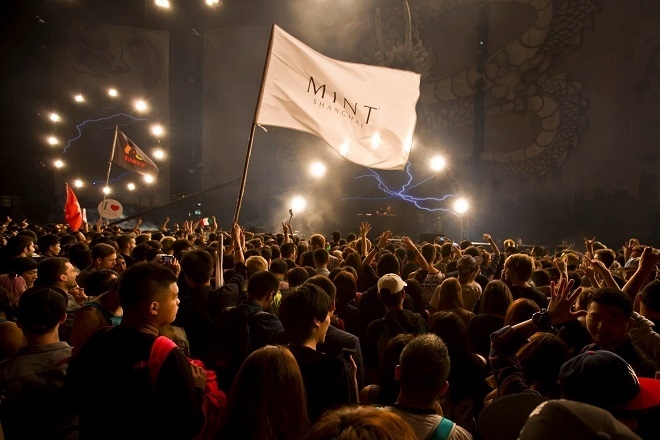 Popular Shanghai nightclub M1NT closed its doors last weekend, with word circulating that they won't be reopening any time soon, if at all.

Those in the know will tell you that the landscape of Shanghai's nightlife scene is forever in flux, with venues popping up like proverbial whack-a-moles, and disappearing into the abyss just as swiftly.

M1NT was one of the more opulent spots in the ultra-glamorous Bund district and was a favourite of the international crowd. The venue was the recipient of countless industry awards and accolades and was renowned for hosting celebrity guests, themed events, and for its Bond villain-esque shark tank. There has been no official word on the reasons for the closure, but the club is no longer accepting bookings and posted a mysterious, captionless photograph on their Wechat account on August 2, which only served to fuel speculation.

The luxurious venue had only reopened in May following forced closure due to the blight of Covid-19. With the pandemic-induced border closures that remain in place, naturally, numbers of foreign visitors were thin on the ground in recent months, and it's rumoured that this is a contributing factor to the decision to shut its doors.

The club was originally opened by Alistair Paton in 2004, who opened the first M1NT in London's mega-affluent Knightsbridge. It was acquired by the Hong Kong-based Sino Group in 2014, who operate an array of venues across China, so there is a distinct possibility that M1NT will return in one incarnation or another. We reached out for an interview but so far haven't received a response, as soon as we hear of any developments, we'll be certain to fill you in right here.