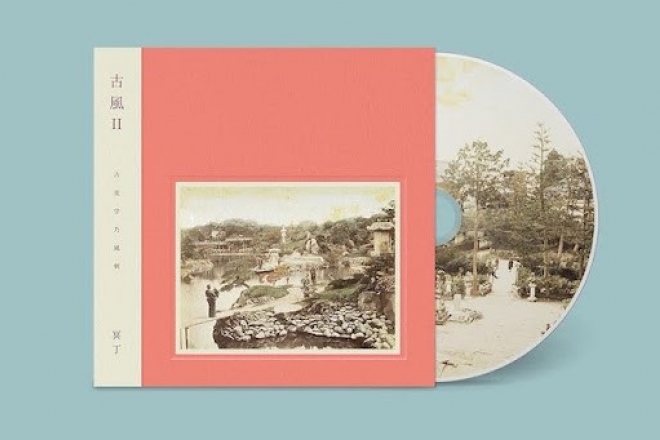 Trailblazing ambient artist Meitei follows up his highly acclaimed 2020 album Kofū with an announcement for Kofū II — 'Happyaku-yachō' is the first single out on KITCHEN. LABEL.

Heavily influenced by tranquility, the Hiroshima based artist has spent the last few years dissecting the dichotomy of the origins and evolution of Japanese traditions. Meitei has shown through his past works like his sophomore LP Komachi that he sees Japan’s new and younger generations are fading away from the more humble traditions of society, and what he describes as “the lost Japanese mood”.

Kofū was dedicated to his late grandmother, who he admired for her immaculate representation of true Japanese aesthetics like tranquility, beauty and sophistication.

Meitei’s questions and his answers can be found in his music.

“I want to revive the soul of Japan that still sleeps in the darkness”, says Meitei when pondering about what he presumably considers as social degradation.

For Kofū II, Meitei attempted to dig further and deeper into the questions probing his emotional and mental state, with the hopes of identifying a reckoning with everything that was being “lost” in front of his very own eyes.

‘Happyaku-yachō’ stands out as being a slight deviation to most of his previous works where the use of pitch shifted vocals re-shape a traditionally painted landscape of string-work and modern drums.

Meitei ‘Happyaku-yachō’ is out now on KITCHEN. LABEL. Check it out below.