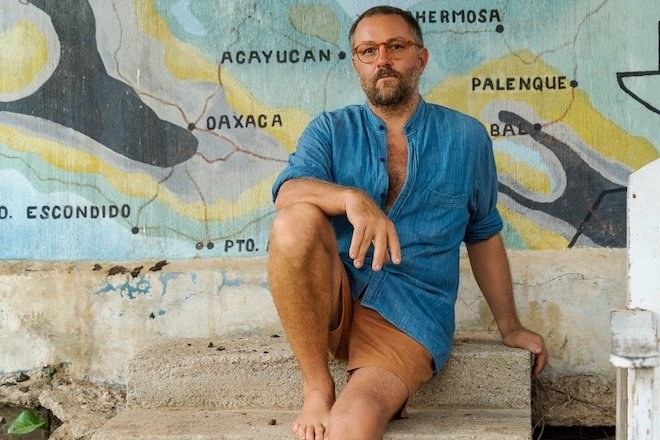 Sacramento-born and New York/Oaxaca-based musician Quinn Lamont Luke has been associated with a succession of impactful projects throughout his 30-plus-year career. Having previously recorded as Bing Ji Ling, Luke is a sometime player of the recently resurgent Phenomenal Handclap Band and fully-fledged member of Balearic super group, Paqua. His music, both collaborative and solo, has been released on revered labels including Aficionado, Claremont 56, Leng, DFA, Lovemonk, and Phantom Island among others, and his immersive sound has won him plenty of admirers among the most discerning of sundown disciples.

True to his Californian roots, ’No Getting Over You’ basks in the golden light of vintage Americana while framed through a discreetly hallucinatory lens. Husky vocal harmonies glide over honeyed guitar licks, the searing lyrics augmented by aberrant synth motifs as they rise above a steady rhythm and weighted bass. Completing a captivating package, musician, DJ and producer Max Essa works his distinct magic into the yearning music, leaning into the track’s Balearic intention with a typically refined revision. Maintaining the essence of the original while subtly altering the mood, gently psychedelic synths and bittersweet pads add a city-pop sheen to the heartfelt instrumentation, while the crisp machine drum rhythm provides focus.

Sublime work from two cosmically-charmed creators, the timely release helps render both incarnations a blissful antidote to the January blues.

Quinn Lamont Luke 'No Getting Over You' is out Jan 25 on Flower Records. You can buy it here