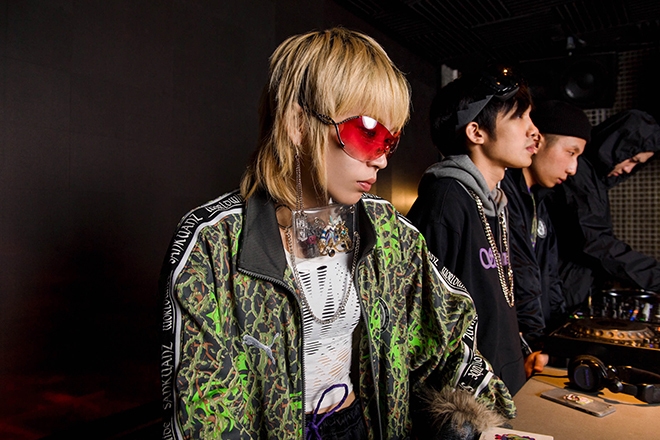 When the first model hit the runway at Sankuanz’s show at Paris Fashion Week earlier this year, it was clear that guests were being treated to a modern and non-conformist showcase of alternative Chinese fashion. Going against the grain is the personal motto and aesthetic of the label’s designer and founder, Shangguan Zhe.

His label, Sankuanz, is an emerging Chinese-based fashion label that boasts high-fashion credentials but always manages to capture the spirit of Chinese underground by intersecting subculture and fashion through rave-informed tailoring.

Sankuanz was founded in Xiamen in 2013 and takes inspiration from rave attire, monk robes, biology, cosmology and punk rock. The looks are also something that one might find in any one of China’s underground and alternative clubs, like ALL, which is the successor to Shelter. But it’s also been spotted on celebs like Bella Hadid, Miguel, and Billie Eilish.

Zhe started the brand with 3,000RMB bank balance and quickly acquired a cult following after selling his now-defunct sub-brand, Ze by Sankuanz, on Taobao. He went on to become known as the leader of the “Xiamen Gang” which was essentially a wolf pack of fashion labels that opted for Xiamen’s independent spirit and laidback vibe over the pace of life in China’s fashion capitals. According to Radii China, the circle has been compared to the Antwerp Six from the early 90s in Europe.

In China, the brand earned its credibility through collaborations with several prolific visual and underground artists lfrom around the country like multimedia artists Xu Zhen and aaajiao, rappers Doughboy and Bridge, and rocker Zuoxiao Zuzhou.

It's one for the sneakerheads too with chunky kicks on regular rotation in the brand’s collections including noteworthy collabs with 88 Rising, Puma and Timberland. An edgy collab with Herschel also saw bags that looked straight out of Berghain.

Take a look at some snaps from Sankuanz’s collections over the years. 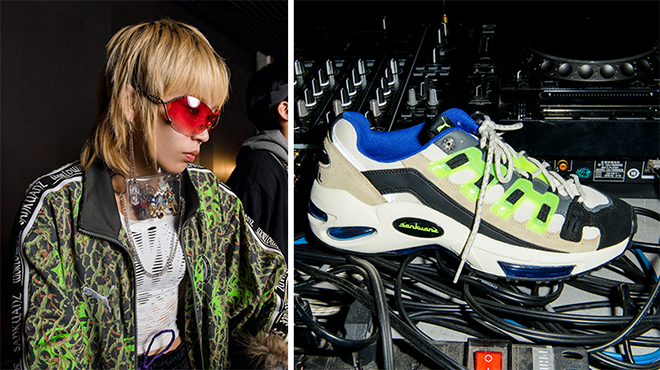 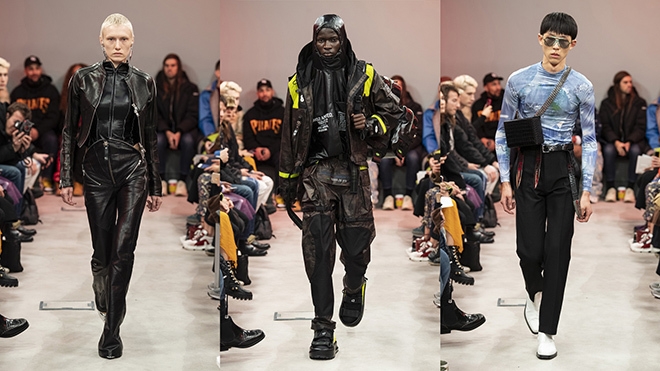 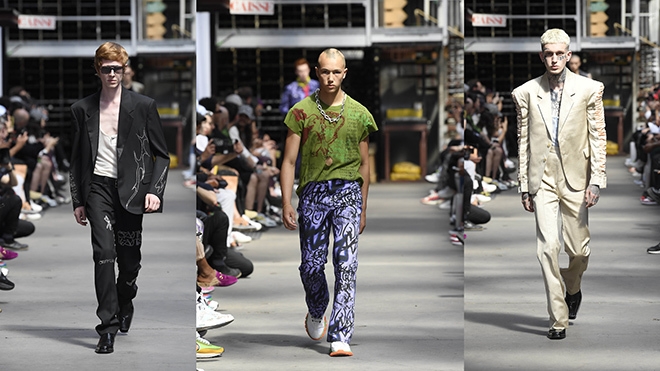 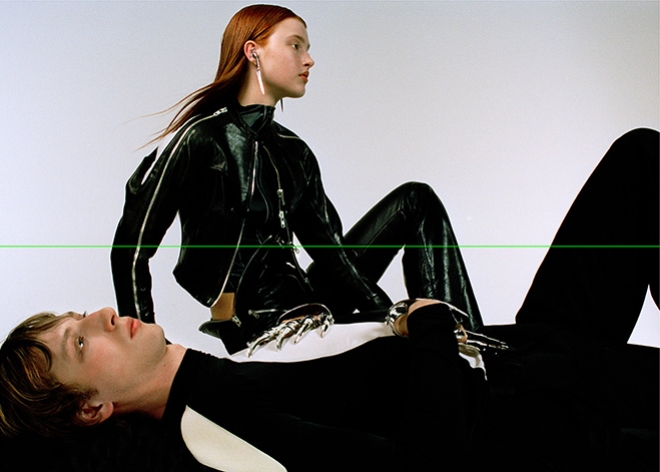 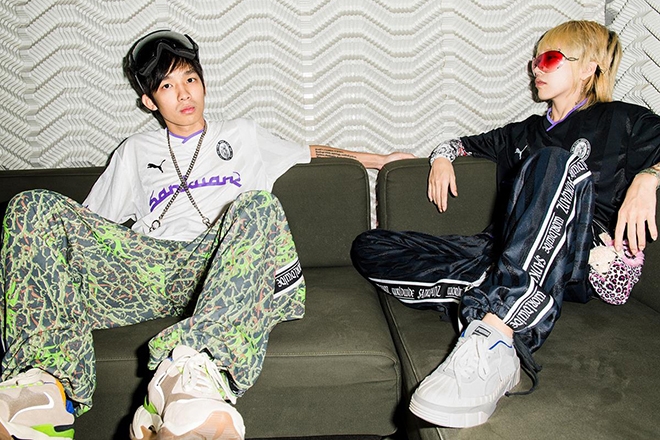