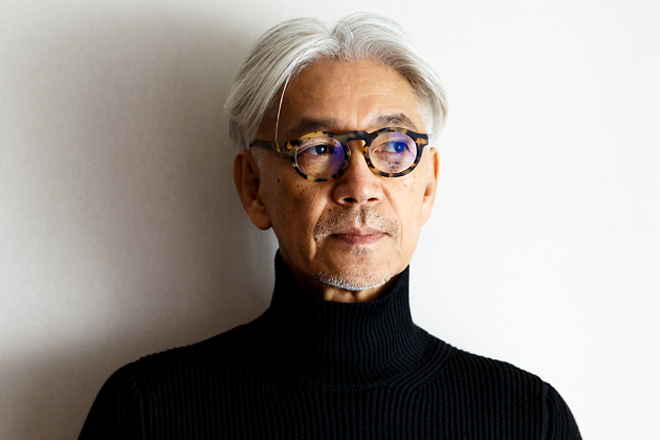 Ryuichi Sakamoto has written the score for a new short film directed by Luca Guadagnino, The Staggering Girl.

The Staggering Girl stars Julianne Moore, and was made with the collaborative involvement of Valentino creative director Pierpaolo Piccioli. It will be released on the subscription film platform MUBI on February 15.

Guadagnino previously directed the 2017 emotional rollercoaster that was Call Me By Your Name, and followed it the next year with a remake of the 1977 classic horror film Suspiria.

Sakamoto says that he wanted to include Valentino’s materials and fabrics when creating the soundtrack for The Staggering Girl. “I asked them to send me some samples and utilizing special sensitive microphones, I experimented ‘playing’ the fabrics. I love the sound and how it forces one’s attention to a sound all around us, yet almost entirely ignored.”

This isn’t Sakamoto’s first foray into film scoring; he composed the music for The Revenant in 2015 alongside Alva Noto.

Watch the trailer for The Staggering Girl below.