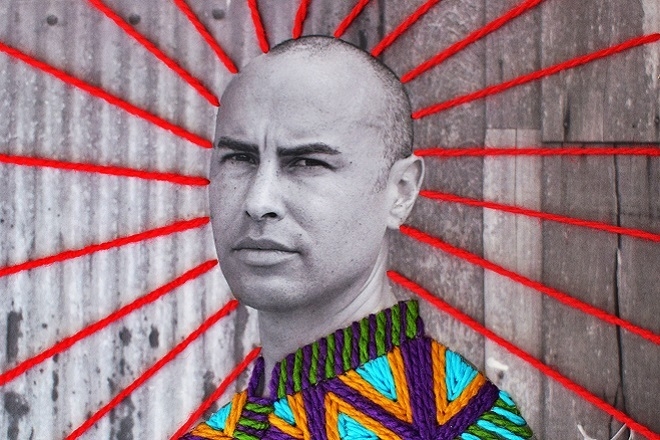 Musician, producer and DJ Isaac Aesili has become a well-known and popular feature of the underground music scene in Bangkok over the last two years. Having risen to prominence thanks to his skilled percussion and horn-playing as part of the universally acclaimed Lord Echo band – as well as collaborations with acts including Inkswell and Chaos In The CBD – he took the bold decision to relocate to the Thai capital and has channelled the experience into his latest creative endeavour.

The much anticipated solo album was three years in the making, and the bulk of it was diligently crafted in and inspired by his adopted home.

"Moving to Asia definitely renewed my inspiration for making music," Isaac told Mixmag Asia. "I decided to become a solo artist after moving to Bangkok. Being here helped me to find a new sense of spirituality that brought with it an abundance of creative energy because of all the inner transformations that came with my new environment".

'Hidden Truths' is permeated with the essence of Southeast Asia, featuring samples recorded in local temples and bustling markets, alongside Isaac's soulful vocals – some of which he captured while travelling in Laos and the Isaan region of Thailand.

Fused with elements of soul, funk, jazz, Afro and Latin styles while combining contemporary r'n'b, hip hop and electronic production sensibilities, the album is due for release in March 2020 on Bastard Jazz – a label whose fine output contains offerings from Tall Black Guy, DJ Spinna, The Pendletons and Lord Echo.

To mark the release, a tour of some of Bangkok's most beloved venues has been scheduled, where Isaac will perform a live show, while teaming up with his favourite locally-based acts:
March 7 at 12x12
March 14 at Studio Lam
March 28 at Smalls
April 4 at Tropic City
April 24 at Siwilai City Club