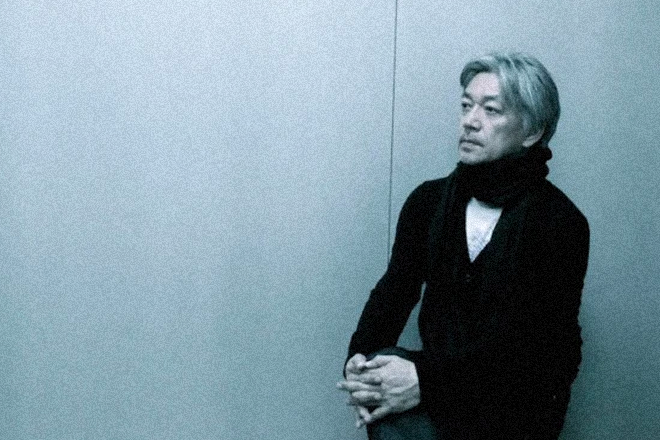 More than sixty years ago in the coastal city of Minamata, at the southern end of Japan, people noticed that local cats were behaving strangely. It seemed like they had lost control of their bodies; many fell into the sea, thought by the locals to be committing suicide. That was until the people themselves started experiencing disturbing symptoms; loss of peripheral vision, numbness in their arms and legs, involuntary spasms of movement and eventually, for some; paralysis, coma and even untimely death. In 1956 it was officially discovered that the people were suffering from ‘Minamata disease’, caused by mercury poisoning. Fish, the common diet of the people and animals of Minamata, were found to be poisoned by Mercury, leading to the allegation that the local petrochemical factory owned by the Chisso Corporation had been dumping toxic wastewater into the bay. That company denied the allegations and didn’t change its manufacturing processes until 1968. Since then, thousands have died, thousands more continued to suffer acute symptoms, and tens of thousands more were affected displaying various levels of symptoms.

At the time, there was a lot of uncertainty, fear and corruption obstructing justice and preventing the people of Minamata from being heard or helped. The story is getting a silver screen adaptation by director Andrew Levitas in August this year simply titled ‘Minamata’ starring Johnny Depp and featuring a piece by Ryuichi Sakamoto on the soundtrack.

The film follows the story of famed LIFE photographer W. Eugene Smith, played by Johnny Depp, as he documents the events on the ground during that harrowing time. The source material for the events in the movie is based on a book written by Smith and his Japanese-American wife, Aileen Mioko Smith, who was with him at the time.

The American filmmaker invited Ryuichi Sakamoto to compose a piece to represent the contrast between the main character who tried to tell the truth to the world with his camera and the corporation that risked people’s lives for the sake of more profit. ‘Minamata Piano Theme’ is a heartfelt piano composition that grieves for the innocent people who suffered at the hands of men seeking riches at any cost. It is the opening track to the soundtrack, the album of which will come out on July 30th via Milan Records. ‘Minamata (Original Motion Picture Soundtrack)’ features not only Sakamoto’s ‘Minamata Piano Theme’ but also “One Single Voice” by Welsh mezzo-soprano Katherine Jenkins.

Levitas expressed the reason behind having Sakamoto for the soundtrack in the notes for the 2XLP edition of the movie’s soundtrack.

“Ryuichi was my dream collaborator—he would be on any film—but on this mission, in particular, there could be no one else.”

“The music quite literally needed to represent both the absolute best of humanity as well as the worst… In my opinion, Ryuichi was able to elegantly ride this razor’s edge and deliver on this concept entirely.”

Ryuichi Sakamoto, in case you didn’t know, is one of the world’s most influential and diverse characters in music. Pioneering the genre of synthpop with the Japanese electronic group Yellow Magic Orchestra was only the beginning, as the classically trained session musician has melded genres and experimented at the frontier of musical expression. The man travelled to the Arctic and recorded the sound of melting snow for crying out loud. He has also won awards for his film scores, the most renowned of which being his score for the 1987 film The Last Emperor.

In addition to this piece, Sakamoto will also be featured on the soundtrack for the upcoming Netflix film ‘Beckett’, slated for release August 13.