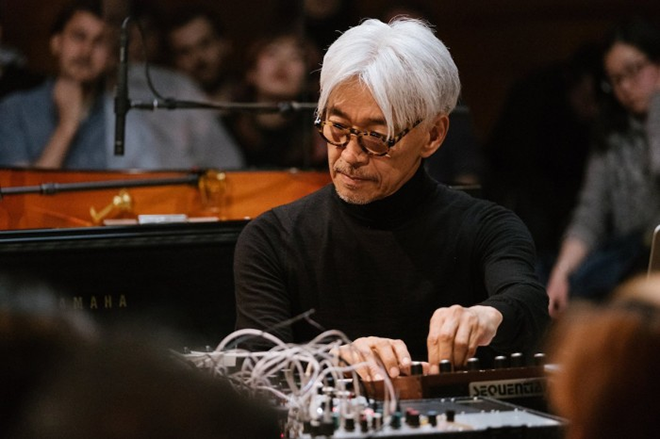 In late 2022, Ryuichi Sakamoto teased the release of his latest album, ‘12’ — a list of 12 compositions recorded in Sakamoto’s hometown of Tokyo while he was battling stage four cancer.

The album has now been released via Milan Records on January 17 which coincides with the Japanese composer’s 71st birthday.

Streamed via the online radio station on 18 January during her Soup to Nuts programme (11am-1pm, GMT), Anu presented a slew of Sakamoto’s compositions from 1978 to 2023 in chronological order.

The radio host also included show notes for further reading in a separate Tumblr post, where she elaborates on each track played during the show.

“A loooot of emotions have been felt,” Anu writes on her post, which also explains how she dove into every album, soundtrack, composition and live recording by Sakamoto for the past two months.

“Condensing his career into 2 hours has been difficult, but I hope you enjoy the show and my notes,” she adds.

Anu has also hinted on a follow-up show that will pay homage Yellow Magic Orchestra founding member, Yukihiro Takahashi, who recently died on January 11. Sakamoto paid tribute to his bandmate by posting a grey box on his Twitter account.