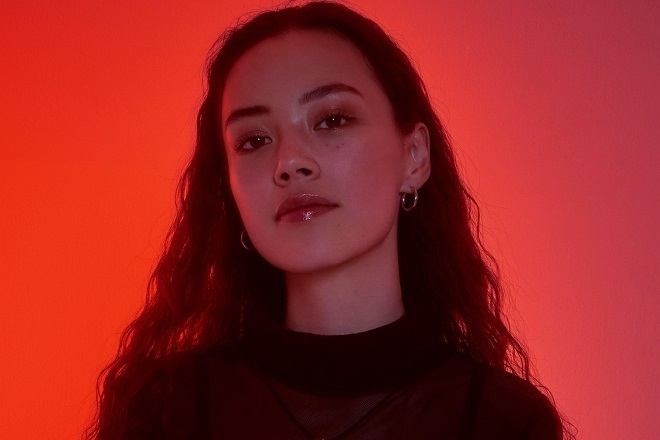 Japanese techno stalwart Ryogo Yamamori has announced the imminent arrival of his brand new label project, Beyond The Galaxy. The first release, 'Acid Sunrise', is slated to arrive in September from fast-rising Tokyo-based artist, DJ Maria.

Celebrated DJ & producer Yamamori has been a key feature on Tokyo's techno underground since emerging over a decade ago. His DJ sets are characterised by hard-hitting sounds fusing propulsive rhythms with psychedelic textures and astrally-charged melodies, and its these evolving sensibilities that infuse his productions, too. His compositions have landed on revered labels, including Ovum, Ovunque, Non Series, and Navigare among many other revered imprints, garnering widespread support from industry heavyweights. He now funnels his club-hardened experience into his latest label project, and has already displayed an inspired curatorial flare by signing one of the most exciting artists to emerge from Japan in recent years.

Though DJ Maria set sail on her musical voyage back in 2015, the adoption of her current moniker in 2020 has marked an acceleration in the progress for the burgeoning artist. She organises and performs at events across Japan, forging a diverse sound rooted in house, electronica, downtempo, ambient, tribal, and global grooves. She's been diligently honing her studio craft over the last few years, and her trance-inspired forthcoming release features growling acid layers set to fierce 909 drums over a club-focused arrangement.

The EP will come complete with remixes from Alan Backdrop, Alpha Tracks, Mikkel Rev, and U+2609, with each version set to herald Beyond The Galaxy's arrival in all corners of the techno/trance underground. You can listen to snippets here: