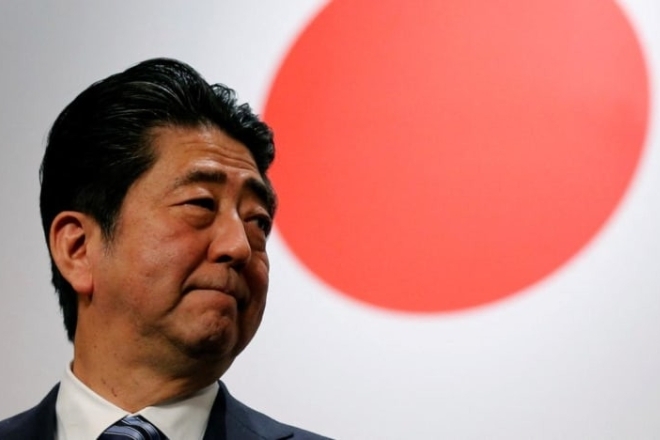 Japan’s longest-serving Prime Minister has been shot while campaigning at an upper house election event in the city of Nara, near Osaka. Unfortunately, the former politician did not survive his wounds and has passed away.

Shinzo Abe was shot at around 11:30 am local time. A local fire department official claims that Abe went into cardio and pulmonary arrest and was immediately transported to a prefectural hospital.

Hidetada Fukushima, the professor in charge of emergency medicine at Nara Medical University Hospital, says that Abe hemorrhaged from a wound in the heart and was given over 100 units of blood in transfusions for over four hours.

Shooting from quite a close range (around three meters), police were able to apprehend the attacker and seize his gun, which is suspected to be "homemade". The attacker, a 41-year-old man, has told police that he is dissatisfied with Abe and indeed has intentions of killing the politician.

While watching Abe give his speech, bystanders heard the sound of gunshots before witnessing the former Prime Minister collapse to the ground, blood staining his white shirt.

Japan is a country that prides itself on safety; political and gun violence is considered rare. On top of that, owning guns in the country is extremely difficult, which makes this horrific incident even more shocking.

Japan’s Chief Cabinet Secretary, Hirokazu Matsuno, states that "A barbaric act like this is absolutely unforgivable, no matter what the reasons are, and we condemn it strongly.”

Known for his political conservatism, Abe’s center-right Liberal Democratic Party has held dominance in the country since its establishment in 1955.

During the pandemic, Abe urged Japanese citizens to avoid bars, night clubs and live music in order to prevent further spread of COVID-19. His strict directives were put in place to lessen the impact of the virus towards the country’s economy, though some have criticized he acted too slow in handling the outbreak.

This article has been updated regarding the announcement of Shinzo Abe's death.