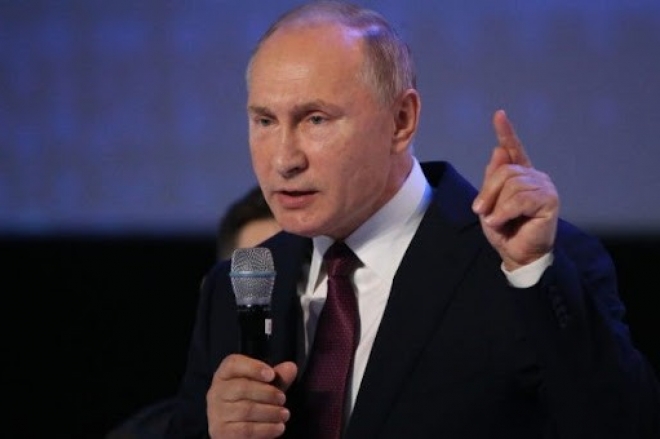 A Russian disinformation operation based in an old arms factory in St Petersburg have targeted some of the world’s biggest electronic musicians in Europe, including Daft Punk, David Guetta, and Tiësto.

As reported by The Guardian, the ‘troll factory’ aims to spread war misinformation and support for Putin’s invasion of Ukraine. The UK government is now taking action and citing research into the case.

The Guardian also reported that the operation has been linked to Yevgeny Prigozhin, the founder of the Internet Research Agency - the same group who were suspected of interfering with and misleading the United States’ 2016 presidential election.

Read this next: A list of ways you can support Ukraine

Social media accounts of electronic musicians, as well as German rock group Rammstein, are amongst those targeted. Their activity was most commonly found on Instagram, YouTube, and TikTok, with some detection on Twitter and Facebook.

According to research, the operation compensated TikTok influencers to spread pro-Kremlin and pro-war propaganda, by recruiting and hiring “salaried workers”.

Read this next: Spotify “indefinitely” closes Russian offices in response to Ukraine invasion

While the Foreign Office has refused to give much information on research due to concerns over safety, they revealed that these influencers have been used to justify the work “as 'patriotic activity' in support of the 'special military operation' in Ukraine”.

Foreign Secretary Liz Truss said on the operation: “We cannot allow the Kremlin and its shady troll farms to invade our online spaces with their lies about Putin's illegal war.”

“The UK government has alerted international partners and will continue to work closely with allies and media platforms to undermine Russian information operations."