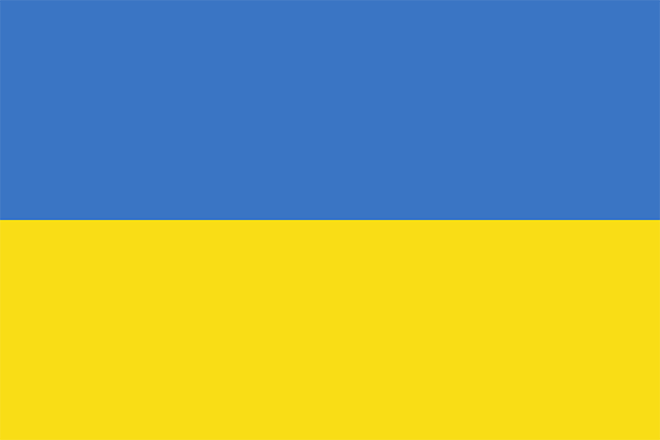 The decision to enact war against Ukraine has sparked a refugee crisis in the nation, with current estimates finding 1000,000 Ukrainians have already been displaced, including former Mixmag cover star Nastia who has been forced to escape to Poland. Neighbouring countries are preparing for millions more refugees as the situation in Ukraine looks on course to worsen.

People from around the world of dance music have been joining calls to support Ukrainians and protest the Russian invasion.

Kyiv-based label Standard Deviation shared a list of causes to donate to on Instagram and wrote: “Standard Devitation is a Ukrainian label. We stand against Russian aggressions towards Ukraine and Russian occupation of Ukrainian territories. While supporting Ukrainian artists and music community is important right now, we would like to ask you to consider donating to the following funds provided solutions, shelter and humanitarian aid to those in need.”

Russian DJ Dasha Rush posted on Instagram: “STOP THE WAR! Russia represented by Putin, who seem[s to be be] ignoring the actual will of the Russian citizens … Putin has to go, his politics are damaging mostly! rather than constructing. Can somebody STOP THE MAD MAN and his crew.”

Ukrainian party Veselka shared a donation link wrote on Instagram: “PLEASE HELP US WITH DEMONSTRATIONS IN YOUR COUNTRIES AnD YOU CAN HELP WITH DONATION.”

Berlin’s CTM Festival wrote on Instagram: “We stand in solidarity with the people of Ukraine in the face of the horrendous attacks on the country’s independence and right for self-determination, that are not only an attack on Ukraine, but on the very attempt to build a peaceful and democratic Europe.”

London label Stereohype is hosting a fundraising live stream on March 5 to raise money for the children affected by the war in Ukraine.

Moscow’s queer techno party Popoff Kitchen has cancelled a party and shared a Russian petition urging an end for the war with Ukraine, saying: “We cannot calmly observe what is happening in Ukraine and then have a party, and we hope that you support us in this.”

Find a list of ways you can support Ukraine, aid the humanitarian crisis and protest the Russian invasion below, alongside additional comments and solidarity from the music world.

US citizens write to your political representatives

We will continue to update this article with additional links and information during the crisis.

I’ve played in Ukraine quite a few times , Kyiv ,not long before the pandemic too . I met some of the most open minded creative souls there that throw great gigs , passionate , in it for freedom . My heart goes out to all of you there 🖤🖤