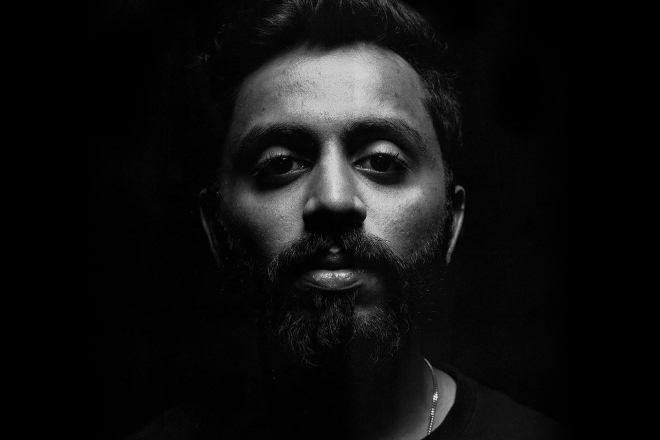 As we drift into that part of the year that’s far more cheerful than the rest, it only seemed appropriate to splash feel-good vibes all over your face.

To provide this, we turned to Saturday Selects founder and all-round nightlife purveyor of the Kuala Lumpur scene, Roshan.

Despite having only been DJing for about for years, he’s quickly thrown himself into the arena both in and outside of Kuala Lumpur, dropping sets in Sydney, Paris, Jakarta, Tokyo, Singapore, and Seoul, whilst also performing alongside Soulection artistsJoe Kay, Andre Power, Jarreau Vandal, esta., Jael, Yukibeb and other notable DJs such as Branko, Bambounou, Cezaire & Yung Bae.

And without openly saying so, there’s an open format factor to Roshan’s approach to music — what started as an exploration in hip hop and r’n’b, quickly turned into an appreciation for house and disco too. Guiding us through his influential years, Roshan tells us, “It was late 2018, early 2019, when I started working for Jiro KL and my good friend Rizki piqued my interest to dive into house and disco as a genre. It was watching names like Terence C, who roped me into the sounds of Detroit through his sets at Jiro, and of course JonnyVicious and Funk B from Darker Than Wax when he played with the Public School crew over at Under 9 — that really pushed me into digging for more music within that space.”

Further on, Roshan picked up residencies in the city at Pisco and Concubine, both venues known for a funkier side of music. “Pisco KL is one of my favourite places to play. This mix perfectly encapsulates the switch that I would make at 12am during my all night residencies that happened once a month at Pisco.”

So here it is — feel-good vibes to get us ready for the next few weeks of some sort of planned festivities, with a dash of debauchery thrown in.

Tune into Mixmag Asia Radio 076 with Roshan from Malaysia below.