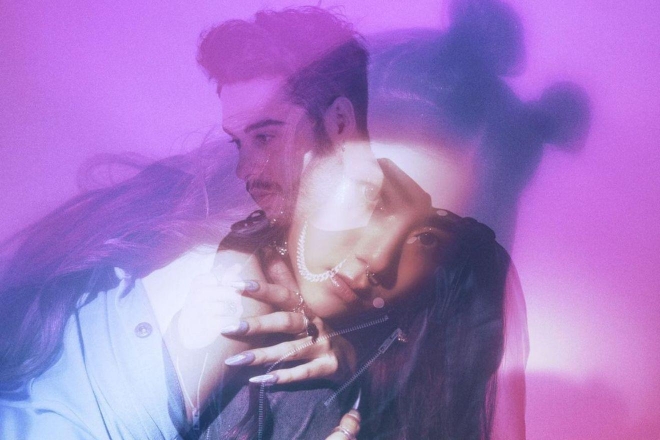 As the summer brews up its temperatures, a flurry of summer mainstage tracks follows. Taiwan’s RayRay and Italian DJ and producer MorganJ are happy to oblige the festival season’s needs and come full throttle with their latest track ‘The Underground’.

Fuelled with a blend of bass, vocals and vibrant production elements, this new release speaks true to its label’s sound. Coming via Tomorrowland Music, ‘The Underground’ follows a collection of releases that sits within this year’s festival theme at Tomorrowland ‘The Reflection of Love’. After three years of its absence IRL, the festival has brought together some of the upper echelons in dance music on its imprint as a celebration of its comeback.

Read this next: Tomorrowland announces its first ever techno - and female - headliner

RayRay’s continuous output of music this year has been on a transcendent roll and her recognisable vocals have perpetually shined through, which is what caught MorganJ’s ears when the collaboration started. From “sending stems and vocals back & forth via internet”, the two combined MorganJ’s signature sound and RayRay’s vocal artistry to birth an old-school electronic that is ‘The Underground’.

“I was inspired by the famous track ‘Straight Outta Compton’, so I decided to make something really underground with an old-school electronic sound influence. After the first demo, I showed the tune to RayRay, because I was pretty sure that the track could reach the next level with her vocals,” MorganJ explains.

As for RayRay; “MorganJ inspired me so much and he was willing to let my creativity flow freely. Just be yourself, be real and show everyone that you genuinely have the passion and the love for what you are doing! Music is no gender, so you can really create something meaningful and inspiring. No matter if you are male or female.” 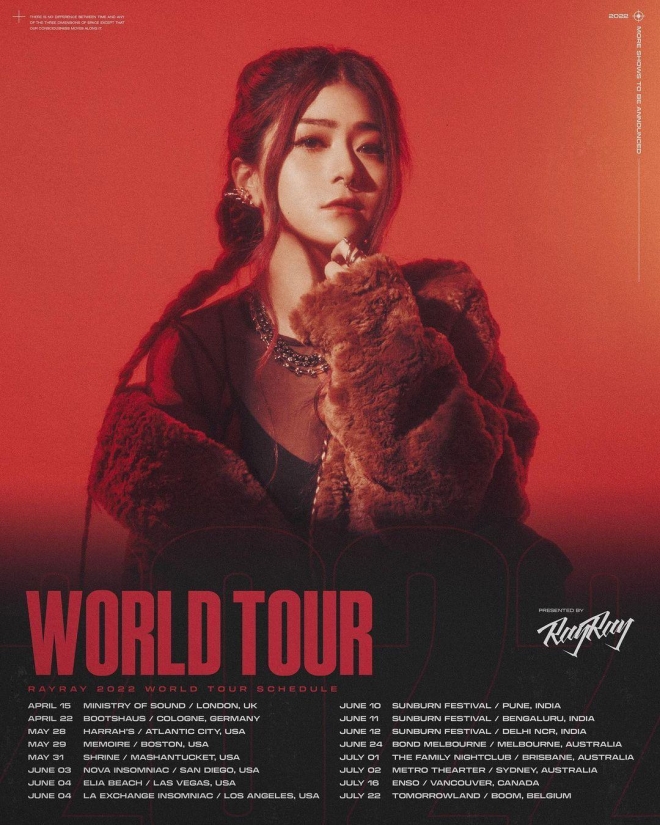 RayRay returns back to Tomorrowland this year on Friday, July 22 as she hits her third time on stage alongside the Barong Family. We are sure to hear ‘The Underground’ grace the dance floors with the people of tomorrow and we’re already there dancing for it.

Before catching it played live on stage, listen to the track here.