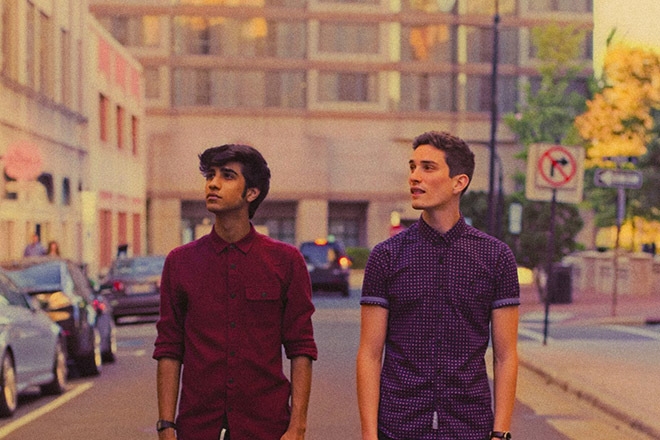 Bridging gaps and jumping news hurdles — that’s the philosophical direction India’s electronic music is heading in, and we’ve been thrilled watching it unfold over the recent years.

While in awe of this week’s announcement of Todh Teri 'Deep In India Volume 8', a fine example of what’s brewing in the depths of India’s underground scene, we stumbled upon an outstanding set of remixes for ‘In Other Words’, a release by intercontinental duo, Anhad + Tanner.

Based between Delhi in India and Durham in North Carolina, USA, ‘In Other Words (Remixes)’ quickly got our office in a frenzy with a tracklist that includes some of India’s finest suppliers of electronic delights including Anish Sood, OX7GEN, Curtain Blue, 8-Bit Culprit and Midival Punditz.

The original record was released last year via Gravity Sounds India, a boutique label set up by Gaurav Raina of Midival Punditz, and they’ve been working closely with the topic of Asian Underground as the centrifuge of discussion — and from what we’ve been told, they’re looking at how to take the experimental and artistic scene to new places.

Anhad + Tanner is a collaborative project that came about from an encounter while teaching at non-profit Music Basti for a year together — enamoured by their wildly different backgrounds, they quickly found their premise for a musically creative space that brings Anhad’s conviction to Asian underground flavours with Tanner’s western classical and jazz background. 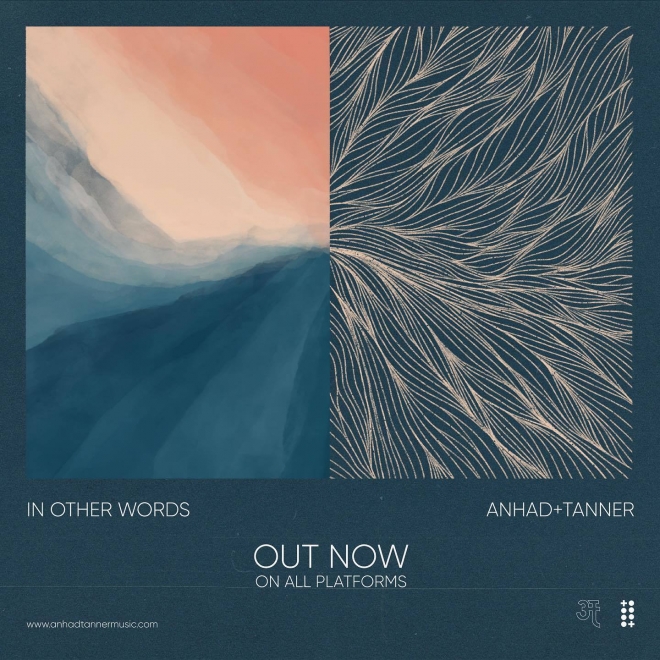 They’ve loaded this remix EP with plenty of arsenal for a variety of dance floors and listening spaces.

Anhad + Tanner ‘In Other Words (Remixes)’ is out now. You can listen and buy here.