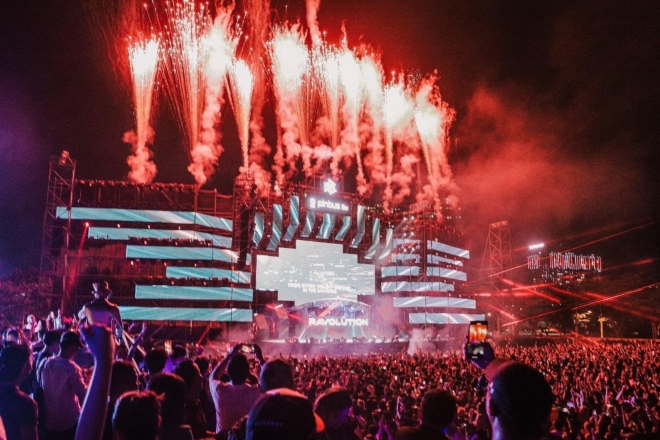 On May 15, 2022, the seventh edition of Ravolution Music Festival named “Embrace Chapter” took place at Ho Chi Minh’s District 7 (SECC). Attracting over 12,000 ravers from all across the country, the festival presented by Pinbus — a new energy rental and sharing solution for the country — brought back the energetic vibe of raving that was sorely missed during the past pandemic-ridden years.

Ravolution also elevated homegrown talents with its substage dedicated to local techno and tech-house acts named “Playground Space”. Several local singers and rappers also livened up this exclusive stage alongside the performing DJs, showcasing just how solid and supportive the music community is in Vietnam. 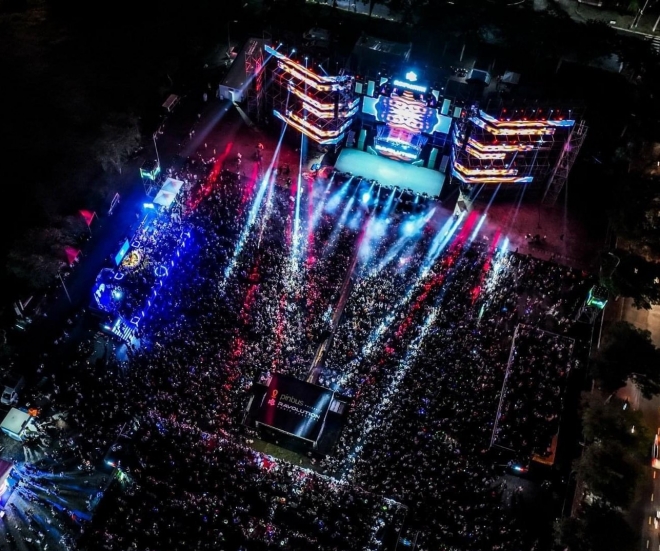 “After the success of this 7th edition of Ravolution Music Festival and with the 8th edition already scheduled for December, the outlook on large-scale events in Vietnam is bright. Through the efforts of the organiser and the COVID-19 travel and party restrictions lifted, Vietnam is destined to become a new festival destination in SEA,” mentions Tris Truong, Founder & CEO of Ravolution Music Festival.

It was all you would expect from a festival experience of international standards; plenty of F&B vendors to keep you recharged, activation areas and those coveted VIP zones with their own revelries going on. 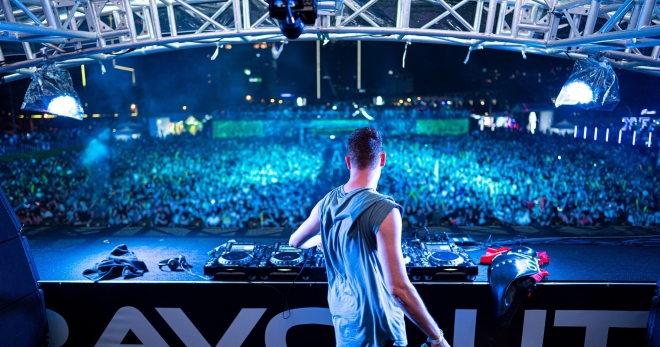 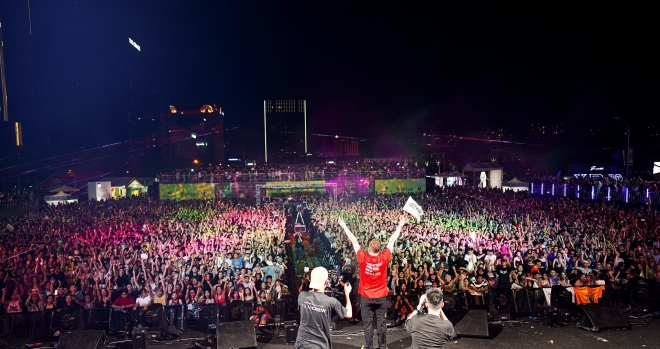 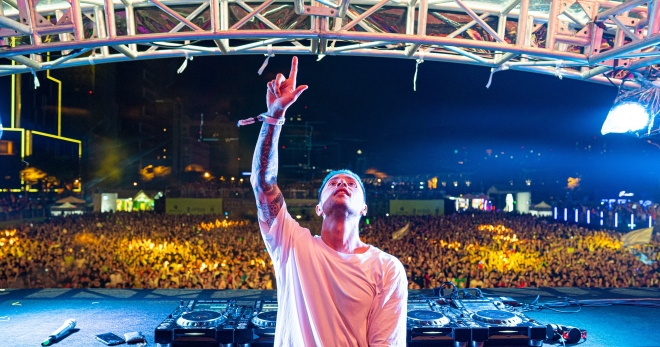 Starting the event at 1pm, the festival assembled five international artists for its line-up, including one from Asia. Thailand’s 22Bullets returned to the main stage after enlivening the “Road to Ravolution” pre-festival activities. Sets from hardstyle hero Frontliner, anthem generator Julian Jordan and progressive maestro Jeffrey Sutorious were nothing less than electrifying leading up to the galvanising performance of the festival’s headliner, Bassjackers.

Ending the night with a pyro and visual show during Bassjackers’ set, Ravolution is seen to have paved the way for a potential boom towards the country’s entertainment and experience economy. Amidst the festivities, organisers also announced an upcoming December edition of Ravolution Music Festival, plus a new festival concept titled “Vibesonic” which will take place soon.

Keep updated with upcoming Ravolution announcements via their Instagram here.