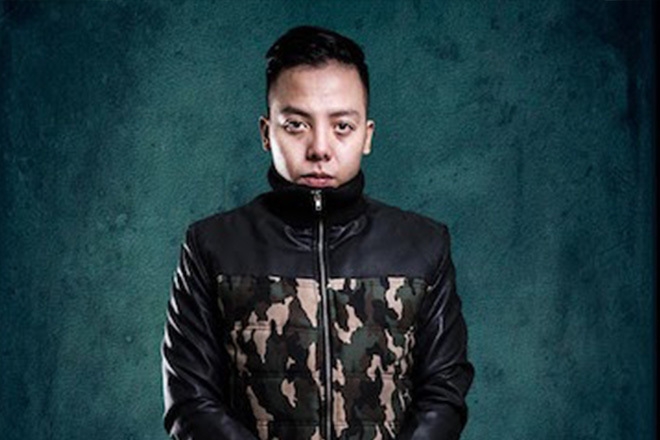 Vietnam’s soon to be televised craze is Rap Việt — a new reality TV show in search of the next best rap talent from Vietnam. And reigning over the announcement is the news of she show’s Music Director, Hoàng Touliver, an esteemed, established and and highly respected DJ and producer in the local and regional music scene.

The online casting rounds for the show finished at the end of June, and they will start with qualifying rounds out of Ho Chi Minh City and Hanoi this month, with local television platform Vie Chanel expected to start airing the show later this month.

Classically trained pianist, electronic and hip hop producer and now-celebrity DJ, Hoàng Touliver has been been involved in Vietnam’s electronic and dance scene for well over a decade, with some of his bigger tracks quickly taking his fans by storm, such as ‘Tell Me Why’ and ‘Hoa Sữa’. He was also a feature artist during Mixmag x BUDX World Tour in 2019 as one of Vietnam’s leading young legends of the scene. And Touliver is no stranger to the screen when he entered reality show The Remix 2015 with Tóc Tiên and walked out in third place for the Best Underground Artist.

Find out more about the show and follow their channel here. 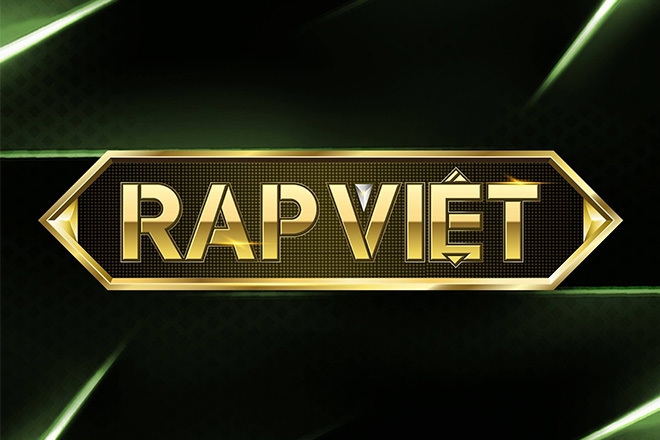