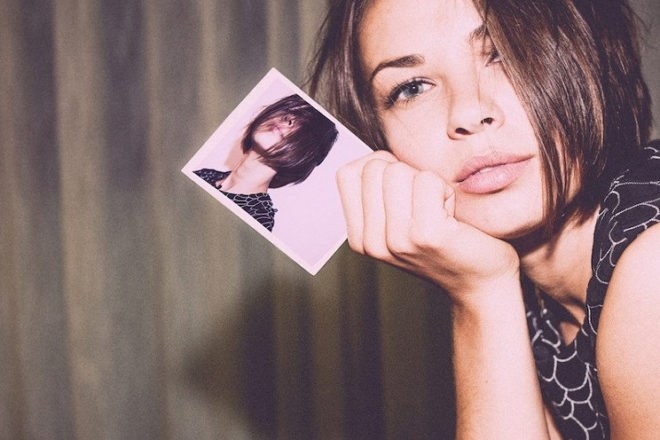 Kuala Lumpur has long been a city missed by many international acts touring Asia but things seem to be changing with the opening of kyō KL late last year.

While the club, which originated in Singapore, has seen plenty of names since opening like Till Von Sein, No Requests, Doorly, Mattias Meyer and Nick Warren, it also boded well in educating its clientele and nurturing its reputation until it was really ready to bring out the big ones.

Now as kyō is approaching its one year anniversary, they are ready and rolling out the red carpet for some bigger bookings in a category and class that is very rare to the Malaysian capital.

First up is DJ Nu-Mark of Jurassic 5 on August 30th with Dubfire billed just a week later on September 8th. And for what in probably the most surprising and unexpected booking not just for KL but for all of Southeast Asia, Ukrainian sensation Nastia is slated to play on December 9th. It will be the first time that the former Mixmag cover star plays in Malaysia and the party is in honor of Ohrwurm’s 7th anniversary.

In fact Nastia has only been booked in the region once before and that was for Wonderfruit in 2016, which ended up being postponed and resulted in her not making it out. She has previously only toured Japan in Asia. And on that note, this year's Wonderfruit is just a week after her gig in KL so…fingers crossed they're after her again.

If there has even been a time to check out Malaysia's music scene, it's now. Check the full schedule at kyō KL here.