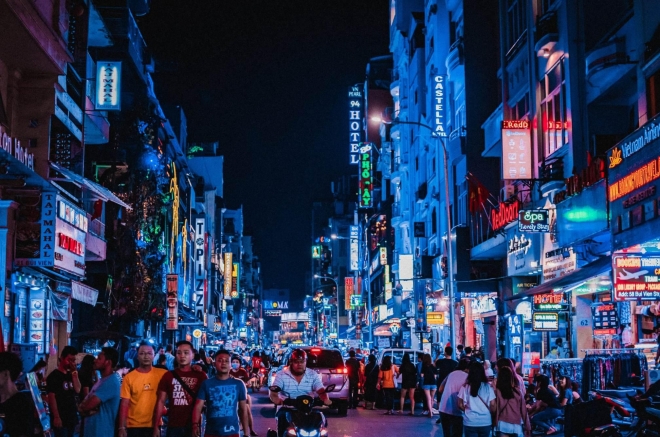 Until about early May this year, Vietnam had secured its borders and maintained a low to moderate rate of cases — since then, the spike in cases has pushed the country into a tragic season ravaged by COVID-19. Clubs, bars, restaurants and most businesses pertaining to daily living have been taken off the grid, ensuring that a booming music economy and burgeoning subculture movements were almost put to an absolute halt. Almost.

Nocturnal Animals, or any one of the names in the information below, may have been responsible for your elated escapade, and you’re urged to get involved and support the coming together of all the hard working artists, bar and club teams, promoters and elements of Vietnam’s music scene for a series of fundraising livestreams. 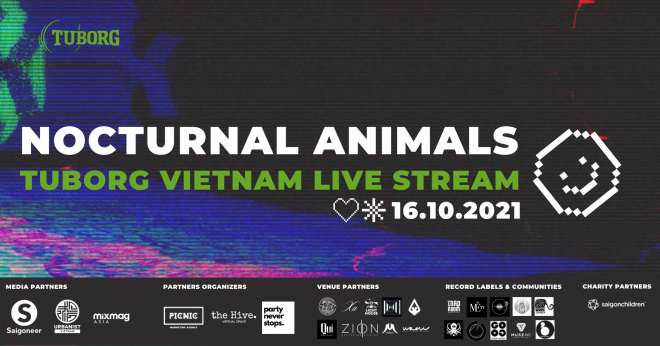 The campaign takes clubbers and music patrons to a congruous virtual space that allows you to hang out and chat in a club space. In addition to garnering support from DJs across the country, Nocturnal Animals have also curated activities that include health and safety, mental health and even crypto talks and discussions.

If you’ve lived a weekend without sleeping in Ho Chi Minh City, you’ll have walked away with the earnings of a community badge to go with your hazy, brazen smile. It’s time to bring that community badge back out and get involved starting this Saturday, 16 October.

Bridging the ever-blurring gap between the underground and overground scene, Nocturnal Animals’ Daniel Le saw this campaign as an opportunity to unite venues and artists that would seemingly never collaborate in the professional music space. The programme includes, amongst many others, Pat Cabrera and Paulo from Zion Club, Ling:Chi and Khoa Bicycle from The Lighthouse, Arcan’s founder Goss Ferus, drum’n’bass label Defused Moods’ Ryan Kivi, Alan Ritchie from Electronic Imports and MAQman. Musically, Daniel Le has insisted on representing the wider spectrum across the country’s club scene, whilst MCs like Petey Majik and Masta B will join him as hosts of the multi-week campaign. 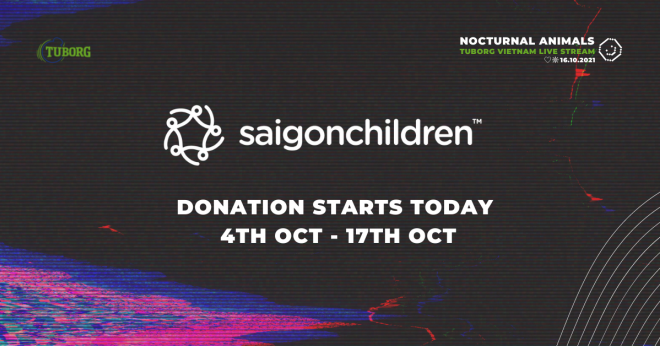 Half of the funds raised will be donated to Saigon Children's Charity with the remainder being shared across all participants as well as a transparent list of those with families who have really struggled without income due to the pandemic economy.

The campaign starts officially starts this Friday, 15 October with a virtual pre-party followed by the livestream kicking off on Saturday, 16 October, and will consecutively air every two weeks with fresh music and programming, streamed live from various locations across the country. To get involved on the charity front and find out more about donations, reach out to Nocturnal Animals here.