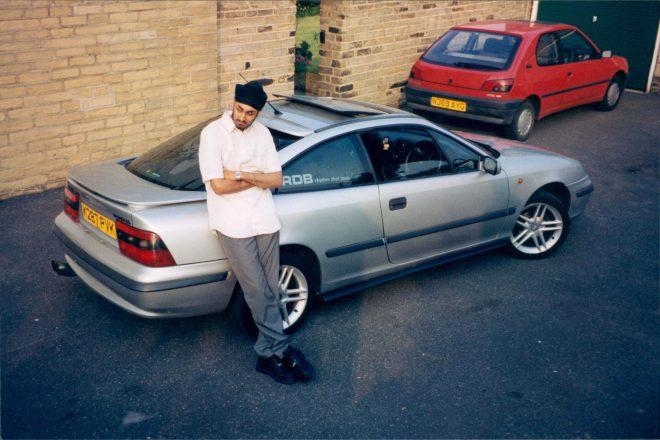 A new documentary, co-produced by Yung Singh and Cameron Barnfield, will explore the origins of Punjabi garage.

The Birth of Punjabi Garage, released by the Ministry of Sound, will look at the genre's lineage from its beginnings up to modern collectives such as Daytimers.

This documentary is the first of its kind to focus on the genre, with Yung Singh confirming post on Twitter that this project is "not a definitive history btw, just the start of the conversation. hopefully provides an insight into how things got started".

The documentary explores identity, race, culture and art through the lens of the genre - exploring the contributions made by the South Asian diaspora to the early 2000s UK Garage scene.

It features unseen archival footage of young Bradford lads producing and making music in their garages and studios at home, and shows how this genre then transcended to the dancefloors of weddings and other gatherings.

The project honours the work and legacy of pioneers and stars in the genre including Surinder Rattan, SurjRDB, Metz n Trix, Indy Sagu and Yung Singh himself.

Following the success of his viral Boiler Room set, Yung Singh wants to shine light on the elders that paved the way in the South Asian dance scene in the UK.

In the film, Yung Singh discusses the praise he received for his Punjabi garage Shuffle 'n' Swing Members mix: "the underground music community were sharing it, but the South Asian community were too - and I was like, this stuff is amazing why are we not celebrating it a bit more."

Cameron Barnfield from Ministry of Sound added: "Documentaries have covered Bhangra, the 80s Daytimers and the Asian Underground but the South Asian diaspora’s involvement in the early 2000s Garage scene has never been covered and we are therefore proud to bring this to you!"

Yung Singh shared a teaser for the documentary on Twitter. You can see it below.

a lil teaser for the documentary i co-produced on the early punjabi garage scene.

dropping soon on the @ministryofsound channels 📺