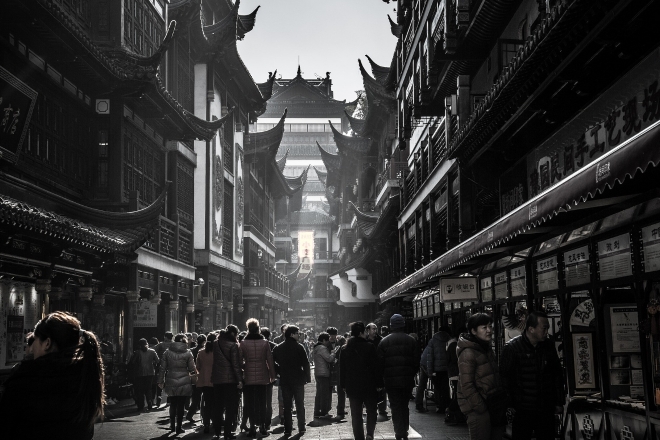 Chinese music will have more listeners around the world after the signing of a worldwide deal between Apple Music and China’s Tencent Music Entertainment Group (TME).

Starting this month, labels and artists registered and released on TME’s new Music Cloud will also have their songs and albums available around the world on Apple Music, adding a healthy addition to their already 90-million-strong track catalog.

It can only be assumed that Music Cloud will be pushing to sign up more independent artists through Music Cloud. But without that being made, it’s probably safer to assume that independent artists and labels will not be considered. As it is only release their music in China and not globally because platforms like Bandcamp are banned, and Tencent is still being deregulated from the recent axing by the Chinese Government to diffuse the company’s exclusivity agreements on streaming rights.

Hopefully, all types and levels of music from China can be enjoyed around the world soon enough.