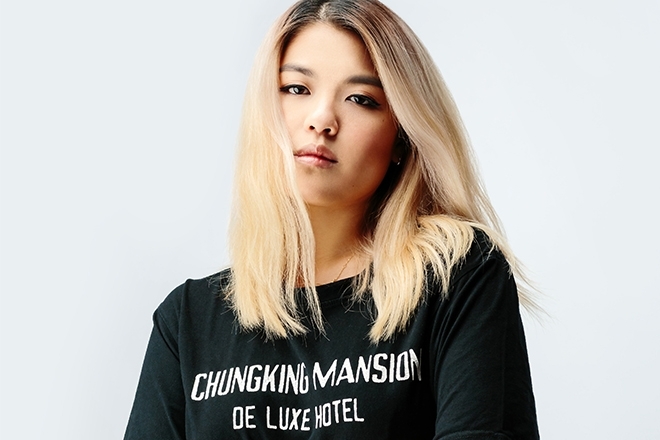 She’s obsessed and enamoured by sound, with her ears...and hands. Although she’s a newcomer under her fresh moniker, we’ve had Xiaolin on our radar since she launched her HEX night at Hong Kong’s 宀 Mihn Club late last year, a night she co-hosts with the club’s gallery curator Laura Zhang.

On the back of their recent launch as a label, Hong Kong club 宀’s second release just also happens to be the young local artist’s debut.

Xiaolin is a classically trained violinist from The Juilliard School, and she also took to Berklee Valencia (Berklee College of Music's Valencia campus) for contemporary performance and music technology — armed with serious credentials and an obsessively curious approach to building sounds, it’s no surprise that her debut EP MIHN002 is an outstanding first effort that exhibits both wide ranging ideas and detailed execution, simultaneously. 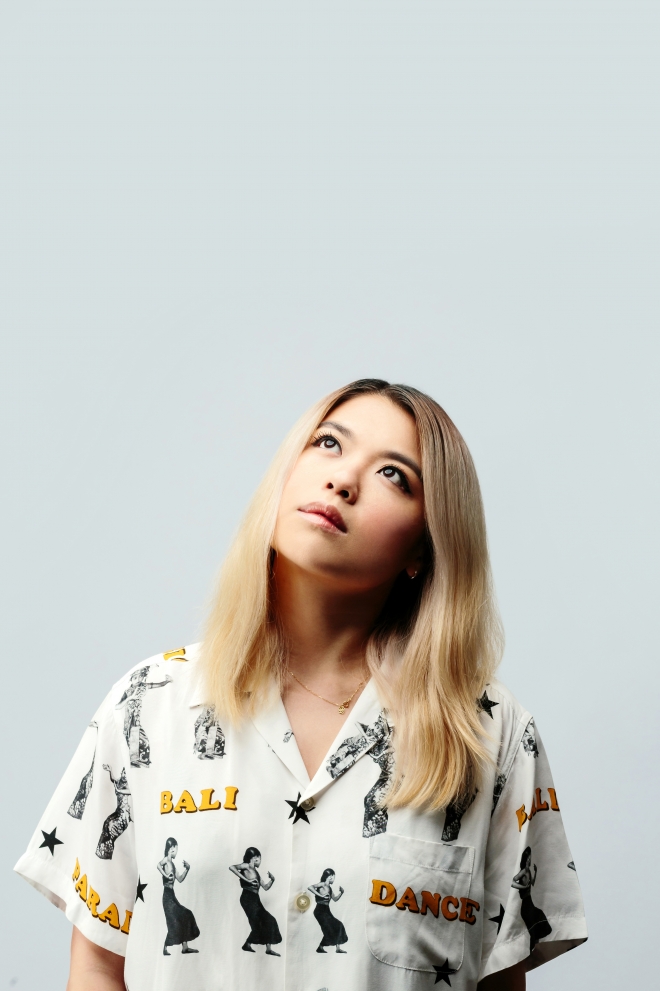 Kicking off the debut EP is ‘Lanterns’ — a 140bpm, well-rounded, bottom-heavy breakbeat spectacle that makes for pure energy on the floor, or perhaps the ideal soundtrack to a heavy-burning late night workout. Charmingly hypnotic overlays ride perfectly alongside the abundant analogue sleaze, and Xiaolin’s sound is evident of some serious hardware at play here. At first, it’s that rampant, deep bouncing bassline that has you going right from the opening kick drum, and the drum work happily keeps you locked in too. But once Xiaolin lays in her atmospherics, a comforting sense of nostalgic euphoria takes over, an emotional process that I assume stems from her home city and the new wave of social detachment that has slowly started to reign in — ‘Lanterns’ lifts me back up with a sense of hope being transcended through the flickering luminescence that Xiaolin has scattered across my vision. 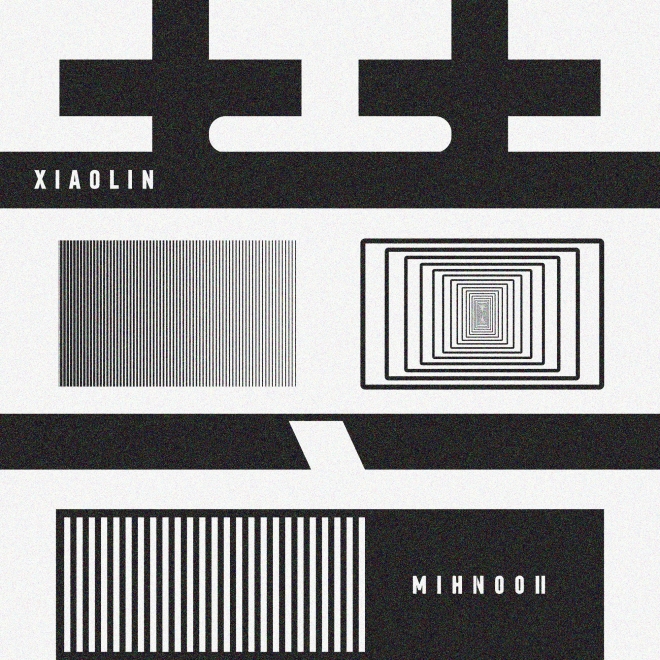 For her debut, the young Hong Kong artist has gone above and beyond expectations with her classy show-woman-ship of taking underground sensibilities and making her tracks work individually while sustaining a wholesome vision across the EP.

There is also a secret track rumoured around the EP (yes, that means it’s not included) which only be distributed via the label’s promo list. If you’re lucky enough, and perhaps nice enough too, you might be able to get your hands on the Extended Mix of ‘Lanterns’ that Xiaolin has specially for her friends in the DJ world.

In the meantime, you can pre-order Xiaolin ‘MIHN002’ on 宀 and also check out ‘Lanterns’ below.