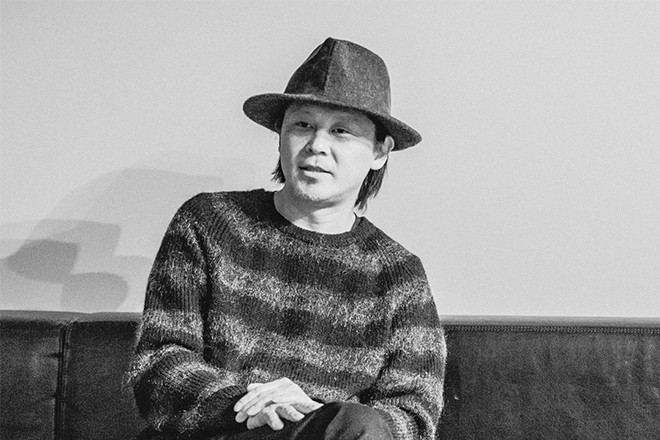 As part of a fun-raising effort to revive the the concept of the Love Parade which wlill be called Rave The Planet, Ken Ishii’’s upcoming release with Frankyeffe’s imprint Riot Recordings is a stylishly-frenzied techno affair, layered with hypnotic zeal and methodical drum work.

Ken Ishii delivers a lush flow of acid bass, murky clouds of high-frequency atmospherics and rolling snares thrown in for good dance floor measure. Staying true to his craft that is often seen as an amalgamation of German and Japanese techno aesthetics, the so-called baron of techno’s dedication to the Rave the Planet vision comes through with force with ‘Upkick’.

The historical party first hit the streets of Berlin in 1989. For two decades, the open access, techno-driven festival was the epicentre of electronic music from around the world.

This year, and despite the obvious challenges, non-profit organisation Rave The Planet aims to bring back it's true spirit and vision, with a new parade. Their overall goal is to protect electronic music culture as a UNESCO Intangible Heritage. As part of their mission to revive the festival concept, Rave the Planet has teamed up with Riot Recordings for a mini series of compilations that feature artists who share and support the same vision, with all funds from the release sales going to their non-profit projects.

Support Rave The Planet and their non-profit projects.

Ken Ishii ‘UpKick’ on Rave The Planet is out now Riot Recordings. You can listen and pre-order here.