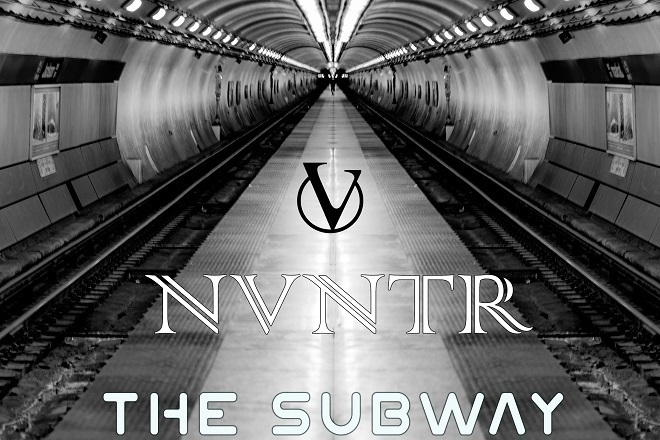 Visillusion are back in typically arresting style with their latest slab of uncompromising dark-room techno. Here they present the debut release from NVNTR, an exciting new production project for Detroit-based artist, David Tisch. Though this is his inaugural release, he calls upon years of DJ experience to deliver an achingly sinister dance-floor cut which comes complete with remixes from the always reliable Thomas Barnett and Ecilio.

Tisch has been working with Barnett as a DJ from as far back as the late '90s, under monikers including DJ DT and Phase One. The expansion of their creative pursuits was perhaps a logical progression, and the result feels as natural as it is accomplished. The production alias NVNTR comes from 'the inventor' nickname Tisch garnered in his day job, where his work has seen him granted multiple patents in his field. It's clear he carries this same imaginative direction in the studio, as his first offering is exceptionally well delivered.

There are shades of Green Velvet on the extraordinarily grubby original mix, with its distorted hits, relentless off-kilter synth hook, and sinister vocals. The music is almost the embodiment of the track title, conjuring as it does some serious sub-subterranean aesthetics. Detroit loving Indonesian producer Ecilio makes full use of his trademark aquatic acid textures on his deep and dubby version, as the brooding cut slowly unfolds over seven minutes of retrospective warehouse hypnosis.

It's Thomas Barnett's remix we're delighted to premiere here. In keeping with the rest of the release, Barnett delivers a dark but energetic dance-floor excursion that's a perfect fit for nocturnal adventuring. Pounding drums roll at a high tempo as spaced-out snare hits phase in the distance. An enormous hi-hat pattern adds to the power as staccato synth delays fill the atmosphere with a sense of menace, while a growling bass part increases the depths of the darkness on display.

This is a killer EP beyond any doubt and is sure to appeal to lovers of dark-side rhythms, motor-city dirt, and Chi-town warehouse manoeuvrers. Essential techno.