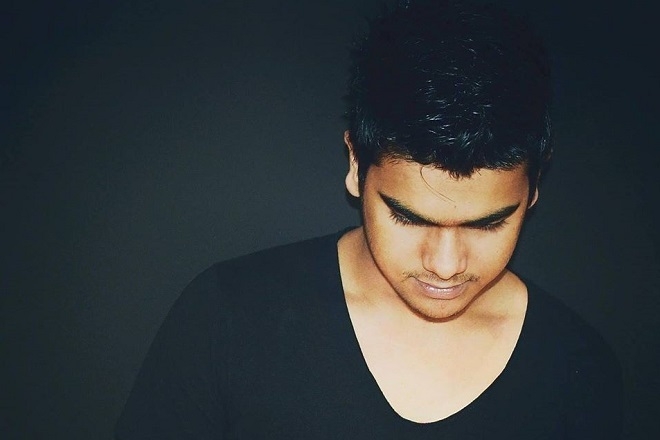 The Mixmag Asia team take great pleasure in introducing new sounds from each corner of the dynamic Asian underground. It's particularly heartening to unearth music from burgeoning scenes which may be considered lesser-known, but are by no means bereft of quality. One such territory is the tropical island nation of Sri Lanka, which is the picturesque home of upcoming DJ, producer and promoter, Kyotto.

Bursting into the subconscious of the progressive house scene courtesy of his 2017 releases on Clinique Recordings, Kyotto followed up with a fast-flowing stream of well-crafted, melodically charged compositions on a number of labels, including Rebellious, and LDN Trax. He draws on a broad spectrum of musical influences – many of which were passed down from his father – from Chicago house originator Marshall Jefferson, all the way through to Welsh rock 'n' roll revivalist Shakin' Stephens (gasp). He's been diligently filling in the gaps since he started out on his DJ journey, and considers himself to be a tireless researcher of styles and sub-genres.

For his debut on Nikko Z's Dopamine White label, Kyotto serves up three atmospheric progressive cuts on the 'I Am Back EP'. 'State of Mind' is a low-slung, dubby affair, chugging along over a meaty bassline and solid, percussive beats. With its astral synths and delicate arps, the track has abundant space and a wonderfully airy quality, but is weighted enough to work the room. 'Sweet Escape' daydreams it's way along over eight and a half introspective minutes, rich in imagery and evocative melodies, this is the most horizontal cut of the collection.

Our choice to play you here is the epic, peak-time exploration of 'Antimony'. Deep, brooding, and effortlessly bubbling with tension, the music builds gradually as pads, arpeggios, and subtle melodies expand over the sinister bass. Crisp drums drive the track to a long and committed breakdown, before powering back into life for the final surge. This is fine work indeed from Kyotto, and an interesting introduction to the Sri Lankan underground that leaves us excited to learn much more.

Kyotto 'I Am Back EP' is out on Dopamine White on August 10. You can pre-order it here