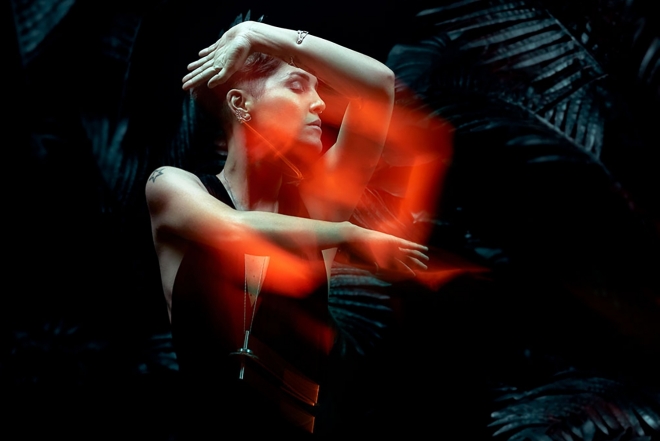 Francisca Strauge is a producer and front-woman of Chilean descent who became notable for her work in the 2000s as a drummer and singer in the punk band Miss Garrison and drummer in the pop band Fármacos. In 2015, Strague was pulled in a new direction of intelligent experimentation, fusing elements of genres ranging from electronic dance, pop, hip hop, ambient and ethnic music, and creating a new project for herself in Rubio. Since the project's inception, Rubio has seen an inspired release schedule with five projects La Pérdida, La Existencia, Corales, Mango Negro and her debut PEZ, off which the single 'Hacia El Fondo' was released.

'Hacia El Fondo' garnered critical acclaim, receiving over four million streams online and being featured in the Spanish Netlflix series 'Elite', a murder mystery where working-class students are enrolled into a private school for the Spanish upper class. Italian imprint Be Free Recordings has picked up the single and is now releasing a six-track EP Rubio - Hacia El Fondo which features reimaginings of the original from label regulars. 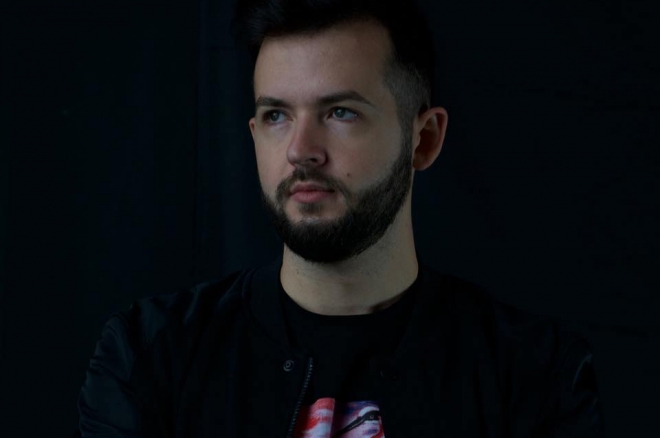 Binaryh, Anthony Toga and OIBAF&WALLEN offer remixes in the vein of melodic house and techno while Alex Medina and Golden Hour put more of an indie dance spin on the original. The standout of the EP however is the reinterpretation by Erly Tepshi, whose work on the release puts the melody front and centre while also exploring deeper soundscapes grounded around the vocals. There is contrast at play here between the darker tones and brighter frequencies where Tepshi manages to strike a balance and paint the piece in shades of grey. Erly Tepshi crafts a remix that is full of vibration, with atmospheric pads and synths balancing in harmony with Rubio's vocals, ensuring plenty of breathing room for her words to make their impact.

Be Free Recordings has transformed into a powerhouse of the melodic house and techno music scene since its inception in 2011. The label sound has morphed over the years, fusing elements of electronica, techno and deep and progressive house music. They continue to work without seeking approval and provide artists with a platform based on the freedom of full artistic expression.