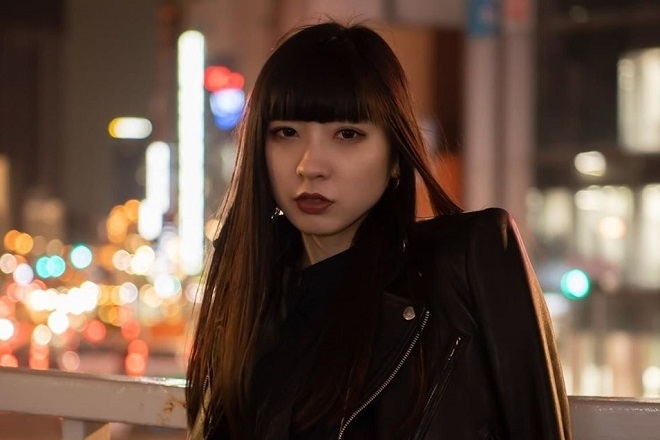 Tokyo resident Risa Taniguchi continues her fine run of club-ready releases with the 'How We Dance Again' EP on Pan-Pot's Second State label. We're thrilled to premiere our pick, 'Sodium'.

One of the brightest new talents to emerge from her home city's well established underground movement, Risa refined her sound rocking the impeccable sound-systems of some of Tokyo's best-respected clubs, including Vent, Contact, and Womb. A classically trained multi-instrumentalist, her love of the minor end of the musical spectrum is apparent from her impressive body of heads-down releases.

Risa's music dwells in the dark space of the warehouse, lit by occasional flashes of light and the strobe flickering over a mass of heaving bodies. Hard acid, pounding drums, and murky bass are common themes in her work, the foundations of which lay firmly in techno, with occasional dalliances into house and dusty breaks. Since her debut track 'What Are You Doing' dropped on Lyase Recordings in 2018 she's been busy in the studio, signing music to labels including Elementra, Clash Lion, and Suara.

Her latest offering sees her return to the Second State label following appearances on their popular 'Sum' compilation series. For her first full EP for the imprint, she delivers four cuts of typically uncompromising quality aimed squarely at the dance-floor. Our choice from the high-level crop is 'Sodium'. Detroit inspired chord stabs charge relentlessly over a hard-as-nails beat, delayed snares and murky bass. Locked in the groove, the chords subtly evolve as the cut drives, drops, and powers back in. This is one for late nights, dark rooms, and full-bodied speaker stacks.

Risa Taniguchi 'How We Dance Again' is out July 10. You can check the full release and pre-order here