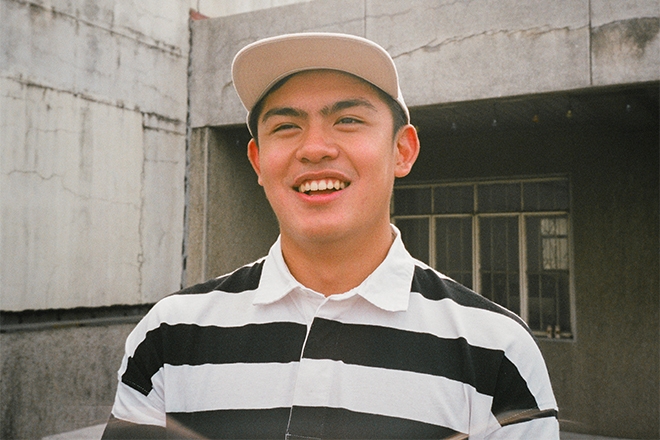 Manila, a relatively unknown gem within Asia’s electronic music community, but the city is rife with dance music culture and chock full of fresh young talent down every undiscovered corridor — and ThirstKid is a testament to that. Real name Jacob Mendoza, the 21-year old DJ and producer creates downtempo house music inspired by the ambience of the country’s beaches (ones we can’t get enough of). His potion is a melting pot of atmospheric influences like FKJ, Bob Marley and Jack Johnson.

With the global pandemic cutting Mendoza’s last semester in college short, the silver lining for he (and all producers around the world) was all the time in the world to spend in the studio. The output is an eccentric new single aiming at turning up the volume in Manila. ‘Wake Up!’ is a track made together with Chris Azanza from The Great Dane on vocals and will be released on June 18 on all digital platforms, but we blagged a first listen.

Mendoza describes the song as being a reminder to take a breather. “It’s a wake-up call to myself and to others that life is not a race and that we all have our own pace. But also, it is simply about waking up for class. After all, we are just a tiny fraction living inside a pale blue dot in a magnificent universe — thanks Carl Sagan.”

Released via Know So, the Manila-based label was founded by Jacob and three friends that aims to promote the local diversity in the music scene and the musical integrity of upcoming Filipino Artists. Jacob is on a mission to bolster the image of his country to the world.

"I try to bring as much diversity to my tracks in what I like to describe as “tie-dyed sounds”, in hopes of breaking the boundaries of mainstream music in the Philippines and the putting the country’s music scene on the map worldwide.”

‘Wake Up!’ featuring Chris Azanza is written and produced by ThirstKid. It will be released on June 18 on all digital platforms.