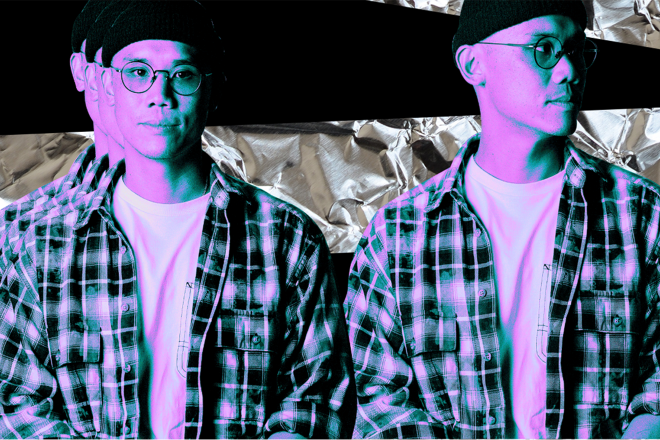 Groove enthusiasts and rave revivalists will be treated to an extra dose of delight upon hearing Michael Ho aka Mr. Ho’s forthcoming debut album ‘Michaelsoft’ LP.

Turning to his Klasse Wrecks label partner Luca Lozano for the vintage, stamp-style sleeve art, ‘Michaelsoft’ is a double vinyl package that is by far, one of the club-savant’s best works to date.

Consistency is probably what makes Mr. Ho a favourite producer for many — the focus on sophisticated drums and well-crafted beats turns his debut album into a slick-sounding club affair, with every track lending itself to the dance floor with ease.

Redefining simplicity, ‘Ngomee’ is an exemplary case of Mr. Ho’s fine attention to detail, with every musical component sitting with prominence in its own deserving space. Lush and celestial synths glide over a riveting yet sympathetic-sounding electro bassline that mildly touches on 80’s Italo aesthetics. Above all else, Mr. Ho’s drum work can only be boiled down to sonic mastery.

A reigning theme over ‘Michaelsoft’ LP, according to Mr. Ho, is the subject of time and how it has turned our personal latchings in life into awkward and perhaps unexpected moments. His ‘Eu-Li’ EP with South Korean soulful producer Mogwaa dropped at a time when they knew most of clubland was shut across the globe, but the EP’s lead track ‘Bail-E’ somehow got turned into the soundtrack for the everyone’s eventual return to the dance floor. Despite unpredictability and the now constant delays in shipping, the ‘Eu-Li’ sold out enough over and over, to finally being repressed for a fourth time. It’s now found a fresh home on ‘Michaelsoft’ LP alongside a gentle beast like ‘Ngomee’. 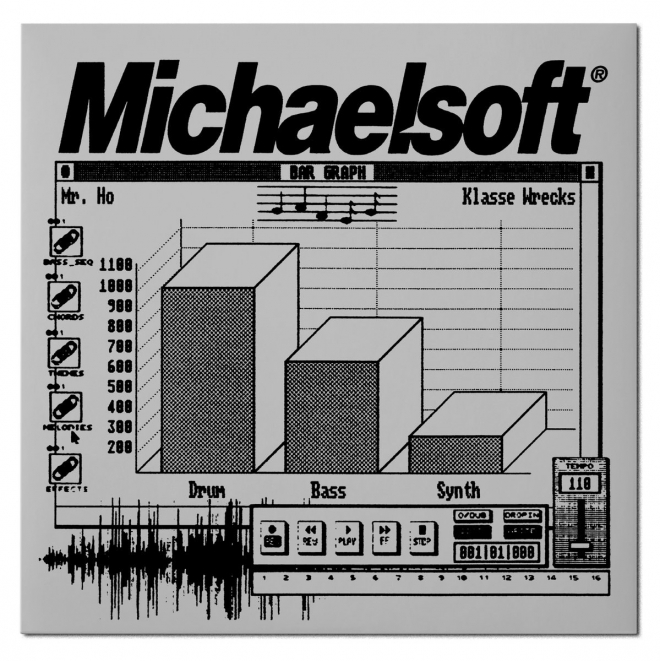